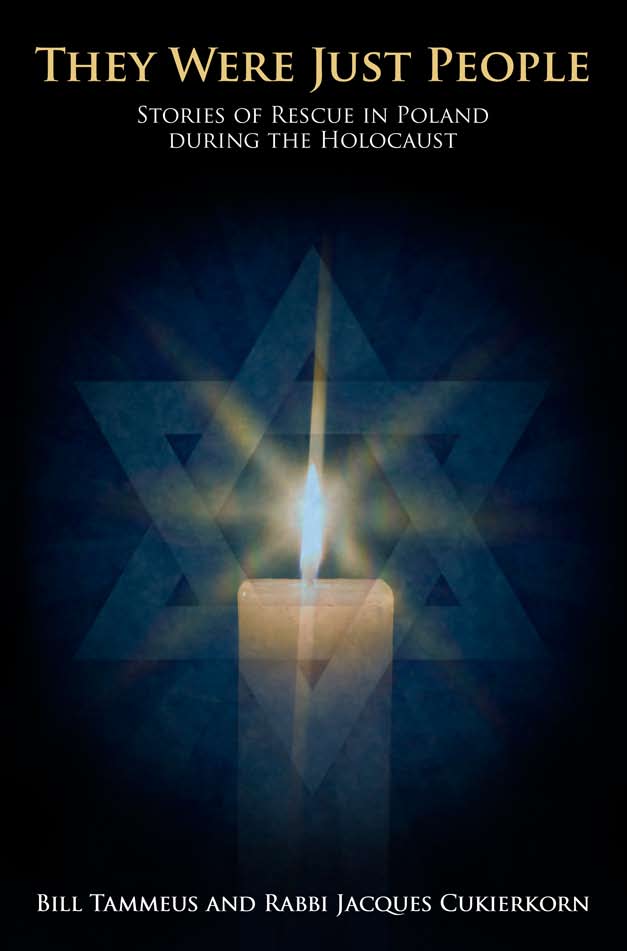 As many of you know, I spent nearly five years working with Rabbi Jacques Cukierkorn on a book about Jews in Poland who survived the Holocaust with non-Jewish help.

The book was published by the University of Missouri Press in September 2009, and It's doing well.  It's called They Were Just People: Stories of Rescue in Poland During the Holocaust. It's now also available in a Spanish and Portuguese e-version and a Portuguese print version from Amazon and other sources.

For the University of Missouri Press media kit about the book, click here. 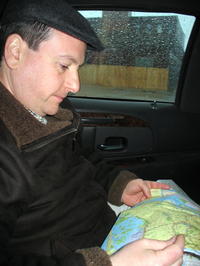 We've created a Facebook page for the book. If you're a Facebook member, just search on "They Were Just People," and join us there for some upcoming good discussion.

Any royalties the book earns are donated to Holocaust-related charities, especially those that educate people about the Holocaust and that support people who helped to save Jews.

To do the research for the book we traveled for interviews to Houston, Detroit, Philadelphia, St. Louis (twice), Chicago, Pell Lake, Wis., New York City, West Orange, N.J., Cleveland (twice) and Canton, Ohio, Washington, D.C., and Lawrence, Kan. And we were in Poland in August 2007 doing interviews.

It was an amazing project to work on, and Rabbi Jacques Cukierkorn and I have met some of the most remarkable people imaginable. If you'd like us to talk to your group about our work or if you have questions, e-mail me at wtammeus@gmail.com. And thanks for your interest.

Oh, the picture here of the guy with the map? That's Rabbi Jacques trying to get us lost in New York City.