How to extend religious freedom to Native Americans 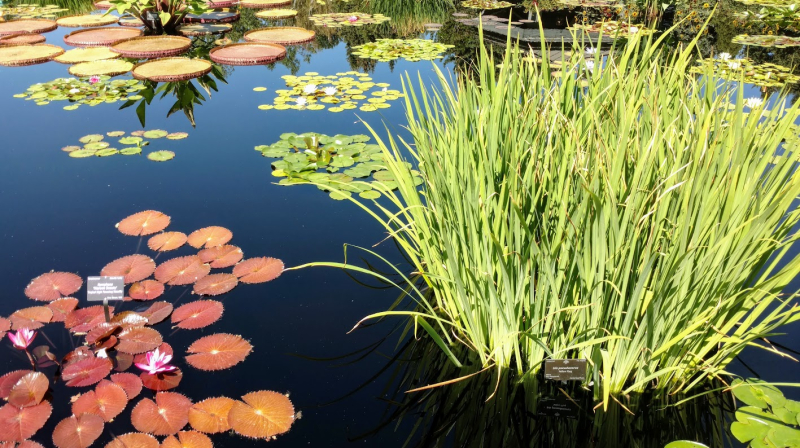 Different cultures and people have different ideas about what a white Protestant Christian like me thinks of when I use the word religion.

Historically such Protestants have primarily emphasized belief as the definitive -- though not exclusive -- idea of what constitutes religion. Belief for most gets combined with good works, but belief usually comes first.

But as this RNS piece notes, that's not always true for others.

One of the results of that myopic way of thinking about religion is that the U.S. has tended to devalue the way Indigenous, or Native American, people think about religion. The upshot is that their religious freedom often is trampled upon.

The three authors of the RNS article say that "Europeans came to what is now the United States specifically for religious freedom, yet they failed to extend that freedom to Indigenous communities who had called this land home for millennia. Individuals and tribes were subjected to systematic erasure of their culture and faith through genocide and Indian residential schools."

Part of the problem 400-plus years ago was that the white European invaders had a different idea about land than did the Indigenous people they found here. In simple terms, whites thought they could own the land. Native Americans, by contrast, believed they belonged to the land.

The authors write this: "For Natives, the land is the connection to spirituality and a critical part of rituals and practices, and, today, there is a long list of failed attempts to protect Indigenous sacred land through policy and litigation. Rather than seek protection under religious freedom laws, Indigenous communities have switched course. It is now the norm that they go through the Environmental Protection Agency and focus on environmental arguments to protect their religious freedom rights."

Yes, they certainly want to protect the environment in that way, but more than that they want to protect their own ideas of religious freedom. But non-Indians can't see that if they are ignorant about how American Indians think about the land and their deep connection to it.

Or, as the authors put it, "It’s time to reimagine religious freedom and begin advocating for the rights of the diverse religious communities who call the United States home."

(The photo here today is one I took at the Denver Botanical Gardens a few years ago and is evidence of the beauty the land can produce.)

One more result of the Taliban's disastrous takeover of Afghanistan is, as this AP story reports, that the last Jew in Kabul has left and is about to wind up in Israel. It's just another example of how religious extremism causes one problem after another. In this case, a life gets turned upside down. Thank goodness Israel exists so the man can have a new home.