Home Archives Profile
What can we do to stop violent extremism in its many forms?
Religions learned long ago what science is learning now

To counter hate and extremism, first it helps to know where it is 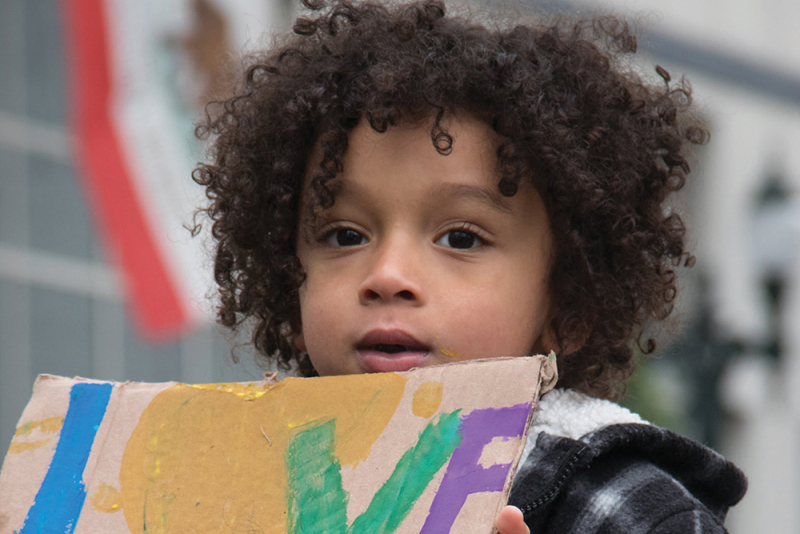 Extremism of various kinds infects our world. Some of it is rooted in bad religion, some in bad sociology, much in fear and ignorance.

Twenty years after the 9/11 terrorist attacks, which were rooted in terrible distortions of an ancient and honorable religion, Islam, we need to continue to try to understand the reasons for radicalism and to find ways to defang it.

One way, of course, is to try to understand how bad the problem is. That's what this new study from the Bard Center for the Study of Hate tries to do. Even its author, Robert Tynes, however, recognizes that what he calls the "State of Hate Index" is only a start and is limited by the data available.

As the conclusion to the study says, "The State of Hate Index is the first glimpse of how hate manifests from state to state. It is nowhere near the sharpest picture of the fields of hate in America. It is, however, a sharper view of the dynamics as a
whole, drawn from the most accurate data sources existing to date. Much more refinement is needed. Asian American, Muslim American, Arab American and Latinx-based hate is included in the general framework of SoHI, but it is not broken down into separate, stand-alone variables. . .We need even more accounting of hate-based destruction of property and lives."

Using various measures, the study ranks the 50 states according to the "potential for violence and dehumanization in a given region in the United States." The higher a state's ranking, the lower the potential. So by these measures, the top five states (meaning the states in which the potential for violence and dehumanization is lowest) are New York, Hawaii, Illinois, California and Connecticut.

By contrast, the five lowest ranking states are Idaho (at the very bottom), Montana, South Dakota, Wyoming and Arkansas.

Missouri ranked 18th from the top and Kansas 21st.

No doubt there are arguments to be made that these rankings aren't exactly done by hard science and are, thus, debatable. But the point of doing something like this at all is to encourage people to think about the origins of hate and extremism as well as the violence that such radicalism can and does produce.

More than that, it's to get people thinking about what they can do to unplug violent extremism. And that's the subject of the final chapter of my latest book, Love, Loss and Endurance: A 9/11 Story of Resilience and Hope in an Age of Anxiety. I hope you will join those of us who are seeking solutions that will make the world a more humane and peaceful place.

One way to do that is to have a look at this new study and find ways to move your state up the list.

(The photo here today came from the hate index study. The caption for it said, "MLK Rally and March in Oakland, California. Photo by Peg Hunter.")

Since the start of the Covid pandemic, many houses of worship have been struggling to make ends meet. One way some of them have been doing it, this RNS story reports, is by renting out some of their space to other congregations and organizations. There's even a business -- Church Space -- to help them do that. Apparently it's better to rent than to fall into receivership.

P.S.: This past Sunday I preached at First Presbyterian Church of Lake Forest, Ill., and then led a discussion about my new book, Love, Loss and Endurance. You can go to this link and watch a video of both gatherings.