Two decades later, this violent world has yet to be repaired 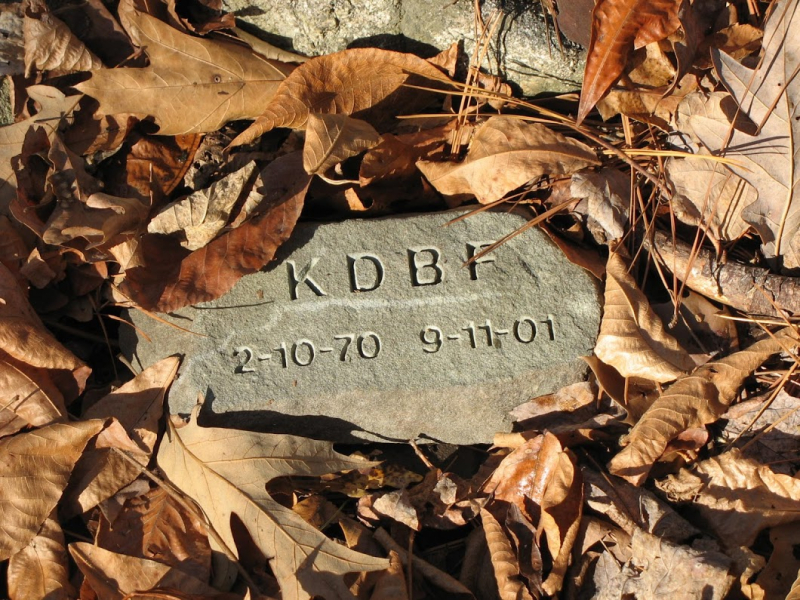 I have already said in my new book, Love, Loss and Endurance: A 9/11 Story of Resilience and Hope in an Age of Anxiety, what I want to say about this weekend's 20th anniversary of the 9/11 terrorist attacks. 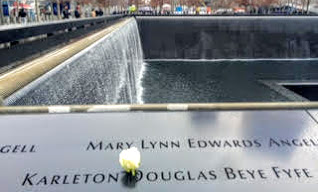 I hope you will read it to get a better understanding of all the trauma that terrorism brings to the world as well as to learn something about how people get sucked into extremism and what, if anything, we can do to stop such radicalism and its almost-inevitable product, violence.

But for this weekend, I don't want to repeat all that's in the book. You can read there about my nephew Karleton Fyfe's life and his death at age 31 as a passenger on the first plane to smash into the World Trade Center on 9/11. (And if you want to know what the U.S. got wrong in the "War on Terror," I recommend this piece from The Atlantic. Or for another take on that question, this David Corn piece is worth reading.)

Rather, I just want to honor Karleton and all the others whose lives have been viciously cut short by people who think they have all the answers to all the world's mysteries and are willing to kill to prove it. 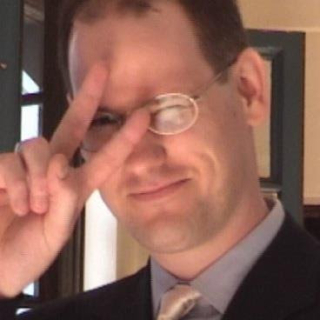 So I will just show you a few photos from and about his too-brief life.

At the top is a shot of the small stone that marks the North Carolina burial place of the only remains of Karleton that were recovered, a piece of thigh bone.

Next down is a picture of his name on the 9/11 memorial at ground zero in New York City.

To the right is one of the last photos I have of him, taken at the wedding of his one of his sisters in June 2001.

And I will ask you this weekend to think not just about the young man we called KDBF but, rather, about all the people whose lives have been ended or in some other way wounded by violent extremism.

May their memories be a blessing to us as we find ways to bring to the world more peaceful tomorrows.

AT LEAST THERE'S THIS

One small light of hope that emerged from the 9/11 attacks, as this RNS story notes, is "the evolution and advancement of interfaith cooperation in the United States." That wasn't a new, post-9/11 development in Kansas City, where the Greater Kansas City Interfaith Council had long been working. But even here there have been more efforts to bridge the divide between and among various religious traditions. If you're not part of that effort, why not?