Home Archives Profile
Sometimes faith leadership comes from unexpected places
Is this a scientific breakthrough that reveals who God is? 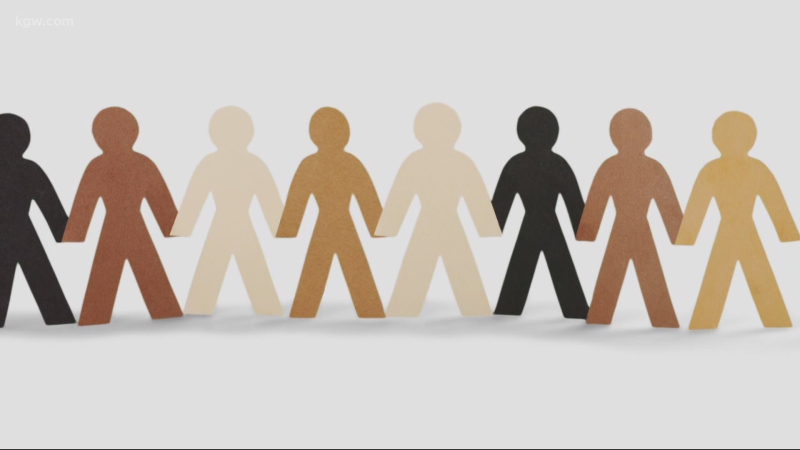 One of the difficult questions raised by charges of systemic racism in the U.S. is whether people alive today are in some way responsible for what their ancestors did to create this problem.

It's not an easy question to confront, but the author of this interesting piece from The Dispatch argues persuasively that if we want to rely on biblical traditions and biblical wisdom, we should acknowledge that time after time the Bible indicates that, as The Dispatch author writes, there is an "intergenerational obligation to remedy historic injustice."

The Dispatch piece reports this: "David Platt is a bestselling author, the former president of the Southern Baptist Convention’s International Mission Board, and the pastor of McLean Bible Church (MBC), a huge and influential church located outside Washington, D.C. Platt is facing a revolt from self-described 'conservative' congregants, a revolt that culminated in a lawsuit filed against the church by a group of its own members. . ."

Then David French, author of the article, writes this: "on the core issues of American racism, Platt is biblically and historically right, and it’s his detractors who are biblically and historically wrong. These 'conservatives' have placed a secular political frame around an issue with profound religious significance. They’ve thus not just abandoned the whole counsel of scripture, they’ve even contradicted a core component of the secular conservatism they claim to uphold."

French uses several biblical passages to focus on the obligation of today's generation to fix what previous generations got wrong. One of them, for instance, is found in II Samuel 21. As French writes: "During the reign of King David, Israel was afflicted with three years of famine. When David 'sought the face of the Lord' regarding the crisis, God said, 'There is bloodguilt on Saul and on his house.' (Saul had conducted a violent campaign against the Gibeonites, in violation of a covenant made with the Israelites many centuries before.)

"Saul was king before David, and God was punishing Israel years after Saul’s regime because of Saul’s sin. It was the next king, David’s, responsibility to make things right. And so David turned to the remaining Gibeonites and said, 'What shall I do for you? And how shall I make atonement, that you may bless the heritage of the Lord?'"

French gets to his main point -- one well taken -- when he writes this: "The reason for this obligation of repentance and atonement is obvious. The death of the offending party does not remove the consequences of their sin. Those who’ve been victimized still suffer loss, and if the loss isn’t ameliorated in their lifetimes, that loss can linger for generations.

"Let’s apply this more concretely, to the United States of America. Enforcing the Constitution’s Equal Protection Clause and passing the Civil Rights Act was (and is) necessary to end overt, legal discrimination, but it was hardly sufficient to ameliorate the effects of slavery and Jim Crow. These effects are so embedded in our system that powerful people often perpetuate those structures even when they lack any racist intent at all."

That's why we must study our various social, economic, educational and political systems. We must find where these "effects are so embedded," as French writes.

It took the Biden administration too long, but it's finally named some really good people to important posts having to do in some way with religion. As the RNS story to which I've linked you reports, the post of U.S. ambassador-at-large for International Religious Freedom nominee is Rashad Hussain. That job has been vacant since former Kansas governor and U.S. Senator Sam Brownback left near the end of the Trump administration. Brownback was an absolutely miserable governor but did a surprisingly decent job in the religious freedom post. Hussain, if confirmed, will be the first Muslim to serve in that ambassadorial post. As the RNS story notes, he previously served "as White House counsel under President Barack Obama, as well as U.S. special envoy to the Organization of Islamic Cooperation and U.S. special envoy for the Center for Strategic Counterterrorism Communications, among other roles." There's more. Biden also has nominated the remarkable Holocaust scholar Deborah Lipstadt as the next U.S. special envoy to monitor and combat antisemitism. She is a professor at Emory University in Atlanta. I've heard her speak twice in Kansas City -- once at the Kansas City Library and once at an event sponsored by the American Public Square. She's impressive. Let's hope for quick and easy Senate confirmation (Is that still possible today?) and then some good work from these two.

P.S.: And just for something different today, here is a story about Muslims playing golf and here is one about Buddhists playing football. Who knew? Now you do.