Home Archives Profile
Why are the extremists winning in Afghanistan?
Expect Shari'a-based Taliban rule to be harsh, unbending

What can we learn from a U.S. loss in yet another war? 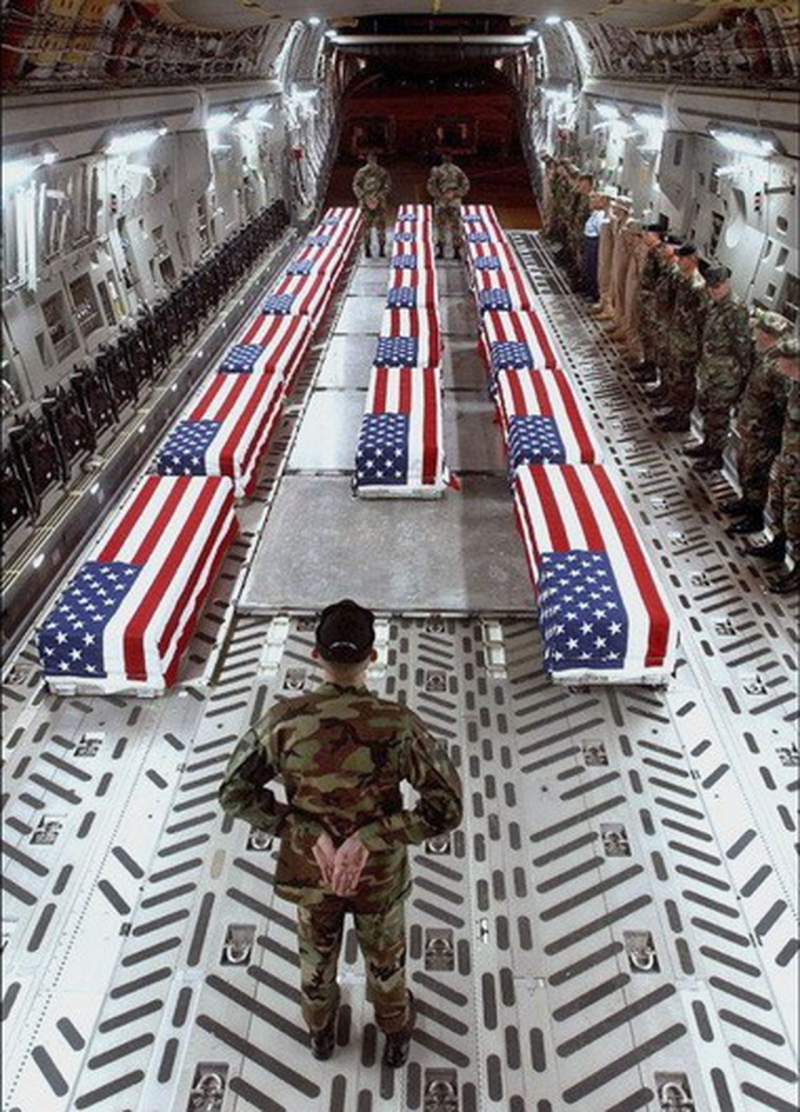 The world's great religions consistently promote peace over war. And yet there is almost never a moment in human history when there isn't at least one war -- and often many more -- going on somewhere on the globe.

That reality, of course, doesn't mean that people of faith should quit trying to work for peace. But as they do that, perhaps the war in Afghanistan, now bleeding toward a close, can provide another reason to think about why humanity should avoid war.

Losing wars is costly. Losing is devastating to one's image. Losing means a future that's even more unknowable than the future that comes after winning. And yet losing teaches us more than winning. Despite that, Americans think of themselves as almost always winners even though the historical record fails to sustain that image.

What we know -- or at least what we should know -- about American history is that losing wars is part of our history. Think, for instance, of the Civil War. A big section of our nation, the South, lost. And that's why historian C. Vann Woodward called his book The Burden of Southern History. Losing, indeed, is burdensome, but it's also, as I say, a teacher. Here's what Woodward wrote: “America has a history. It is only that the tragic aspects and the ironic implications of that history have been obscured by the national legend of success and victory and by the perpetuation of infant illusions of innocence and virtue.”

Our experience in Afghanistan gives us another chance to understand in more nuanced ways that "national legend of success and victory." And Afghanistan stands in a pretty long line of other military losses, stalemates and disasters.

You can read about nine different military losses the U.S. has suffered since its formation at this site. Afghanistan now will be added to the list, which includes wars in Vietnam and Korea, along with the Bay of Pigs and other examples all the way back to the War of 1812.

Perhaps the best example of winning is World War II, partly because the U.S. figured out a way to help rebuild Europe and to turn its primary enemies, Japan and Germany, into eventual friends and allies.

Winning -- whether we're talking about wars, sports games or other competitions in life -- usually teaches us, as I say, less than losing does. So now we're faced with figuring out how we lost in Afghanistan and what we did wrong. And part of the answer almost certainly will be that we knew damn little about that country and its history and culture when we invaded in 2001.

That was a huge mistake and we've paid dearly for it. Beyond that, we tried to engage in nation building in Afghanistan but, as the report to which I've just linked you in the previous paragraph reveals, we did it so ineptly as to be almost criminal. It's likely that we never should have tried nation building there -- that wasn't our first goal. Rather, clearing out the al-Qaida training camps was our goal to protect ourselves from further terrorist attacks. But if we need to do nation building, we can't do it the way we botched it up in Afghanistan -- despite some good things that happened for the citizens of the country, especially women.

Defeats sometimes can be illuminating and crucial to defining what's best about people. Perhaps the best example from the world of faith is the crucifixion of Jesus. What happened on that horrific Friday turned out not to be the end of the story. And now the defeated U.S. military, along with the rest of the nation, must figure out what can be redeemed from the loss in Afghanistan. A hint: The answer won't be better and bigger weapons.

Why do authoritarian political leaders so often seem scared to death of the religious commitments of people they rule? That's a good question for Chinese leaders who, as I noted in this recent post, are afraid of Tibetan Buddhism. Now a top Chinese leader is promising to China-ize (I just made that word up) Tibet even more. How sad.