Home Archives Profile
No, I was not a divine prize given to reward my parents for good behavior.
Here's a concept: Let's operate businesses ethically 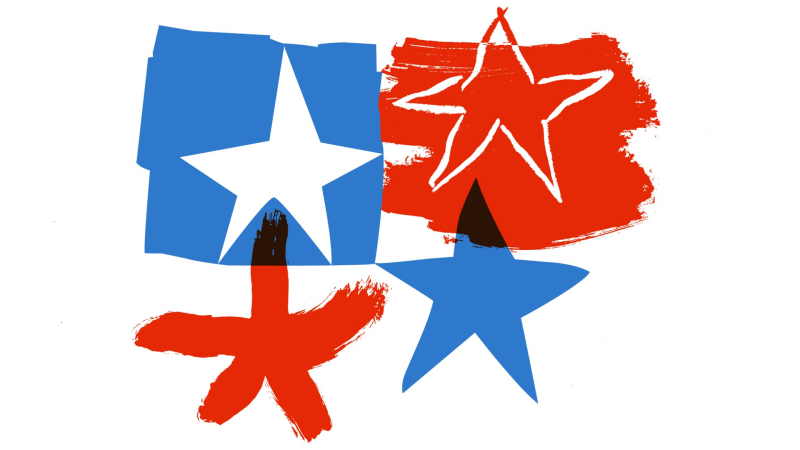 This Independence Day weekend provides us another opportunity to do two things: Celebrate what's good (a lot) about the U.S. and its history and, at least as important, learn or remember what went wrong in American history. The goal would be to know how to make changes that would avoid previous errors and get the future as right as humanly possible.

I thought my former Kansas City Star colleague Dave Helling got it right in this recent column.

Here's what Dave suggests: "You can teach American history in all its abundant messiness. Embrace the brilliance and the errors of the founders and the other great figures of our nation.

What Dave suggests is what the world's major religions teach: Seek out what is true because the truth is liberating and leads to a more authentic and reliable future.

One way to do that this weekend might be to spend some time reading this intriguing article in the current issue of The Atlantic.

In it, journalist George Packer gives readers the core of his new book, Last Best Hope: America in Crisis and Renewal.

Packer argues that we Americans have divided ourselves into four different Americas based on four different visions of who we are and who we should be: Free America, Smart America, Real America and Just America. My guess is that many of you, like me, will find that you don't fit neatly into any of these categories, though there are aspects of each that reflect some of your beliefs and mine.

If that's the case, then there's this lesson to learn: When we imagine that someone is one-dimensional, we miss a great deal. And one-dimensional thinking inevitably produces a distorted, unfair picture. 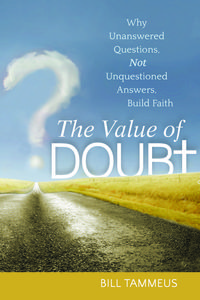 Once we say we have nothing more to learn or experience in this or that field, we foreclose growth and change. In Christian theological terms, we shut out the Holy Spirit -- and where that spirit would take us and what that spirit would teach us.

As Packer writes in his Atlantic piece: "National narratives, like personal ones, are prone to sentimentality, grievance, pride, shame, self-blindness. There is never just one — they compete and constantly change. The most durable narratives are not the ones that stand up best to fact-checking. They’re the ones that address our deepest needs and desires. Americans know by now that democracy depends on a baseline of shared reality — when facts become fungible, we’re lost. But just as no one can live a happy and productive life in nonstop self-criticism, nations require more than facts — they need stories that convey a moral identity. The long gaze in the mirror has to end in self-respect or it will swallow us up."

It's that moral identity that we form by understanding our history in great depth, by paying attention to the moment (especially to whose voice is missing or is being shut out) and by imaging a future in which every human being -- every one -- is considered to be of inestimable value. That latter idea is what political scientist Glenn Tinder, in his book The Political Meaning of Christianity, calls "the spiritual center of Western politics."

(The image at the top here accompanied Packer's article in The Atlantic.)

ANOTHER OUTRAGE BY CHINA

Imagine this: China, pursuing a genocide against its Uyghur Muslim population, is working with Hilton Worldwide Holdings Inc. to build a Hampton by Hilton hotel on the site of a demolished Uyghur mosque in the city of Hotan, this RNS story reports. Talk about cancel culture. Talk about despicable business and political ethics. I think that unless this outrage is reversed, no Hilton hotel will ever house me as a guest.

P.S.: Here's a link to a piece I just wrote for The Miami Herald that I hope will help families of people who died in the Surfside, Fla., condo collapse.