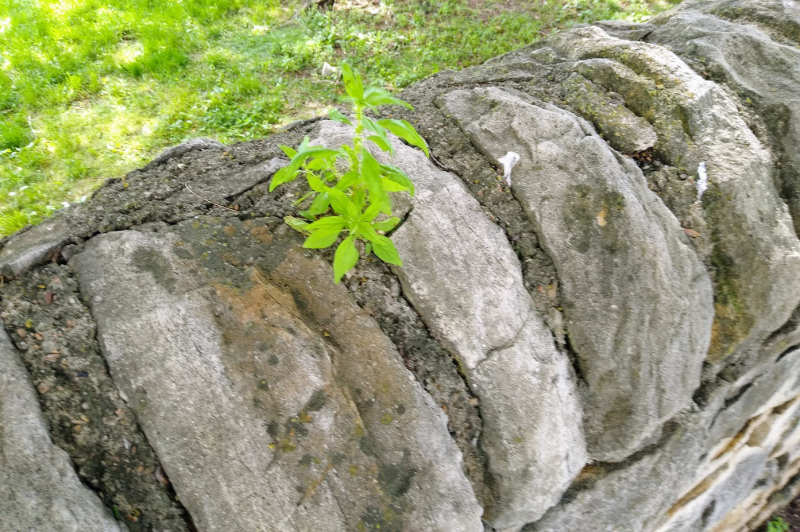 Some years ago, when I was still writing the "Starbeams" column for The Kansas City Star (they were quips, satire and often-snarky but allegedly humorous remarks about current events and our culture), I wrote one for the front page for the first day of February at a time when brutal winter weather just seemed unwilling to disappear.

I'm feeling the same way about 2020, which should be sent to reform school. Yes, Jan. 1, 2021, is coming in a few days, and there are some signs of coming improvements in health, politics and other fields. But my realistic self tells me that January, February, March, April and maybe even May are going to feel a lot like March through December of 2020, especially if lots of Americans refuse to get vaccinated and if we lose the focus on systemic racism that we had for a time in the summer of 2020.

So where do we find hope in such a time as this?

We find it, I think, right in the middle of our darkness, our hopelessness.

The French Reformed theologian Jacques Ellul helped me understand that unexpected, ironic answer some years ago when I read his 1972 book called Hope in Time of Abandonment.

He was, of course, speaking to people of faith, but in many ways his ideas are applicable to almost anyone who is nearing the end of 2020 in a state of anxiety or near-despair.

Some words from Ellul:

-- "(H)ope is indeed that which most completely expresses the will of this God."

-- "Hope comes alive only in the dreary silence of God, in our loneliness before a closed heaven, in our abandonment. Man is going to express his hope that God's silence is neither basic nor final, nor a cancellation of what we had laid hold of as a Word from God."

-- "It (hope) is a challenge directed at God. Hence, in a sense, it could be said that hope is blaphemous. It actually rejects the decision of God's silence. . .It does not ratify God's will to turn away.  . .It appeals to God against God. It demands an accounting of God, who is not acting the way he had said and had shown that he acts. Hope is. . .a demand that God keep his word."

So as 2020 slips away, rightfully embarrassed and apologetic, our task in 2021 is to demand better -- of ourselves, of others and even of God. There is much we cannot control. But we can control whether we have an active hope (not unlike the small green, insistent and hopeful plant growing right out of the rock fence in my photo above). That kind of hope differs rather radically from optimism, which rarely amounts to anything more than whistling past the graveyard.

A MODEL FOR 'REPARATIONS'?

For years now there has been talk -- and mostly just talk -- about doing something significant to acknowledge the many ways in which slavery, the failure of Reconstruction after the Civil War, Jim Crow and other racial outrages did damage to our nation and especially to its Black citizens. Sometimes suggested fixes include "reparations," which many people think of as just money but which really starts with public truth-telling. There is at least one example in the U.S. of reparations being used to good effect, and that is in Rosewood, Fla., in response to the Jan. 1, 1923, massacre of Blacks in that small town. This RNS story describes what happened and then, decades later, what finally happened in terms of reparations and how that has worked. A descendant of the slaughtered Rosewood citizens says this: “In America, as an African American, I do feel that reparations are definitely warranted. Rosewood is a great example that it can definitely be done.” Faith plays a larger part of this story. The way reparations have worked there may not be a perfect model for elsewhere or nationally, but it is nonetheless worth studying.

P.S.: You can pre-order my new book, Love, Loss and Endurance: A 9/11 Story of Resilience and Hope in an Age of Anxiety, here on Amazon in hardback, paperback or e-version. (Publication date is Jan. 19.) Or email me at wtammeus@gmail.com and we can work out getting you a signed copy.

ANOTHER P.S.: My latest Flatland column, which describes why I wrote my new book, now is online here.