Home Archives Profile
What does religion tell us about pandemics?
We can see more clearly now what to fix

Another embarrassment for the Museum of the Bible 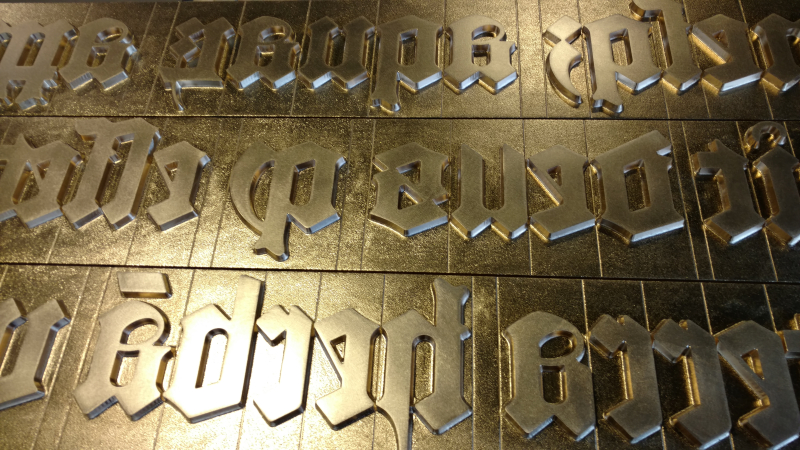 From the time the privately owned Museum of the Bible opened in late 2017 in Washington, D.C., it's been plagued by several troubling and embarrassing developments.

The first problem was that there was considerable skepticism among religion scholars that the museum would stick to scholarly standards. Their worry was that museum founders would use the institution as a Christian evangelism tool. Some of that criticism still can be heard today, though much of it has died down.

Beyond that, as this National Geographic story notes, "In 2017, U.S. officials forced Hobby Lobby to return 5,500 illegally imported clay tablets to Iraq and pay a $3-million fine. In 2019, museum officials announced that 11 papyrus fragments in its collection had been sold to Hobby Lobby by Oxford professor Dirk Obbink, who is accused of stealing the fragments from a papyrus collection he oversaw."

Museum officials apologized for those matters and hoped to do better.

But now that same Geographic story reports that "all 16 of the museum’s Dead Sea Scroll fragments are modern forgeries that duped outside collectors, the museum’s founder, and some of the world’s leading biblical scholars."

To the credit of the leaders of the museum, they hired experts to review those fragments and agreed to let them work on their own and also agreed to reveal the findings publicly no matter what.

“The Museum of the Bible is trying to be as transparent as possible,” says CEO Harry Hargrave. “We’re victims—we’re victims of misrepresentation, we’re victims of fraud,” the Geographic story reports.

What I find particularly troubling about all of this is the public's seeming adoration of religious relics. As Mark Twain once noted as he toured the Holy Land in the late 1800s, he had seen enough pieces of the True Cross and the nails that affixed Jesus to the cross to build a good-size structure of some kind.

As any reputable art museum can tell you, there's seems to be a perpetually brisk market for art that has religious themes. Which leads to forgeries and frauds.

We can, of course, just insist that people behave themselves and not try to cheat others by manufacturing fake fragments of the Dead Sea Scrolls. And we should. But we are fools if we don't recognize what the Apostle Paul says, which is that all of us sin and fall short of the glory of God, meaning that some people are simply thieves and knaves. The right approach, given that reality, is the one that Ronald Reagan once suggested he would follow in his negotiations with the former Soviet Union: "Trust but verify."

And when you get caught holding fake goods, do what the Museum of the Bible has done -- announce the findings and try to figure out how you got duped.

By the way, did you know that the huge doors through which people pass to enter the Museum of the Bible were crafted here in Kansas City? I wrote about that in this Flatland column. (My photo above shows part of those doors as they were under construction.)

LIGHTING A CANDLE IN THE NIGHT

In this dark coronavirus time, some people are trying to brighten things up by turning their still-up Christmas lights back on at night. Near me, on some blocks everyone comes outside about 6 p.m. and shouts hello to social-distanced neighbors. I send silly texts to my grandchildren (well, the ones old enough to have cell phones). What about you? Any good ideas for helping all of us through this crisis? If you're reading this through Facebook or Twitter or LinkedIn, you might share some thoughts about this there.

P.S.: Earlier this year I wrote about this year's upcoming Give Seven Days events in Greater Kansas City. Because of the coronavirus, all of that has gone virtual, though it's not canceled. For details from founder Mindy Corporan, see this pdf file that you can share with others: Download SevenDays 3-18-20 COVID19 update

ANOTHER P.S.: The expectation has been that when the General Conference of the United Methodist Church meets in May in Minneapolis, the denomination will split apart over LGBTQ+ issues. But because of the coronavirus pandemic, that meeting has been postponed. Stay tuned.