The responses to the April 2014 murders of three people at Jewish institutions in the Kansas City area continue. And thank goodness for that because those responses stand not only against the barbaric neo-Nazi thinking that led to the murders but, maybe as importantly, they stand for worthwhile values of love, faith and kindness. 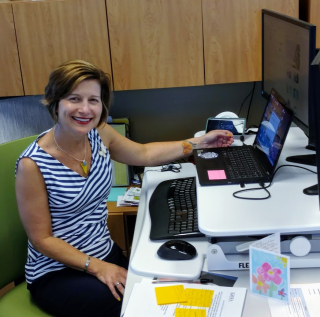 The Faith Always Wins Foundation organizers of the annual Give Seven Days events in Kansas City recently announced what's on the schedule for this year's commemoration, and I hope you'll give the list a careful read now and commit to being part of a community that is trying to say no to hate. 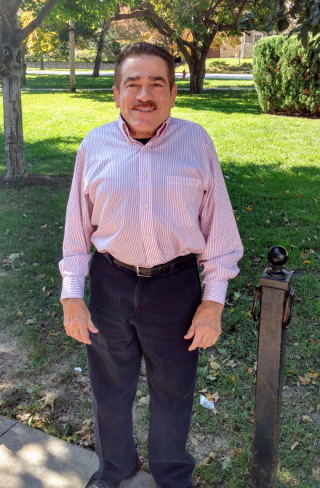 Those columns will help you understand why these events happen at all and, I hope, give you some reasons to want to participate in them, scheduled this year for April 21 through April 27.

Here's what the organizers have announced is on tap for this year:

Please do some calendar marking now. I hope to see some of you at one or more of this year's events.

Sen. Mitt Romney, R-Utah, the only senator in history to vote to convict an impeached president of the senator's own party, based his decision Wednesday, he said, largely on the moral code taught to him by his faith. In the Atlantic piece to which I've just linked you, author McKay Coppins writes this: "Romney, a devout member of the Church of Jesus Christ of Latter-day Saints, described to me the power of taking an oath before God: 'It’s something which I take very seriously.' Throughout the trial, he said, he was guided by his father’s favorite verse of Mormon scripture: Search diligently, pray always, and be believing, and all things shall work together for your good. 'I have gone through a process of very thorough analysis and searching, and I have prayed through this process,' he told me. 'But I don’t pretend that God told me what to do.'” Romney was wise to add the latter disclaimer. In the end, it's hard in such circumstances to be absolutely certain of the divine will. Beware of people who tell you they know that will in all cases. Romney also was willing to speak of his faith directly when he addressed the Senate after the acquittal vote on Wednesday, saying, "I am profoundly religious. My faith is at the heart of who I am." Wouldn't you like to hear from senators on both sides of the aisle what is at the heart of who they are?