Home Archives Profile Subscribe
This sounds like progress in the Catholic sex abuse scandal
Longing for peace, we may underestimate war's true cost

Why the date-setters for the world's end are always wrong 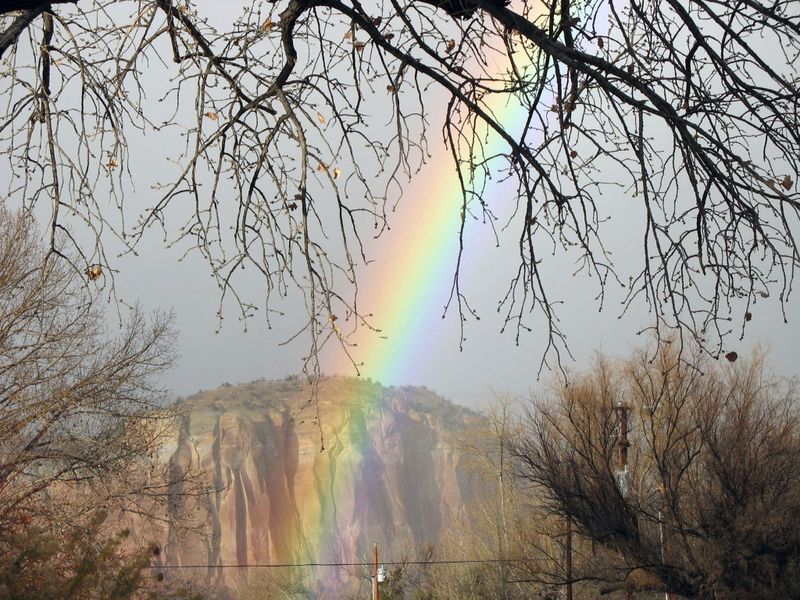 As this year comes to an end, it's a good time to ponder not the world coming to an end, exactly, but of one of the false prophets who predicted the world would end on this date in 1908, the last year (prior to 2016) that the Chicago Cubs won a World Series, back when the Ottoman Empire still existed.

The alleged prophet's name was Lee J. Spangler, who was in a long line of date-setters who came before and after him and who were always and everywhere wrong. How could they not be? Even Jesus said he didn't know when the world would end and that nobody but God the creator knows that.

As this fun piece about Spangler notes, 1908 was not the only time he predicted the end of time. He later said it would happen in 1915, though it's entirely unclear why a single person listened to his blather.

As the piece to which I've linked you notes, "The New York Times covered Spangler's prediction" in 1908, as did The Washington Post. The journalists who wrote those pieces no doubt might have benefited from attending classes at the University of Missouri School of Journalism, which opened in 1908.

Here's what The Times reported about the 1908 matter: "Spangler had predicted it would (end), and Spangler himself slipped away in advance of his followers' disappointment. Awaiting the final trumpet blast of an angel, the prophet's followers spent a very uneasy night."

The TNonline.com story to which I've linked you contains several other fun tidbits about Spangler's predictive failures.

What makes such false prophets attractive to some people? And why do the forecasters think it's important for them to warn people about something that never happens? Good questions. I suppose the answer is basic human gullibility.

And yet some serious scientists believe that our human species, if not the Earth and cosmos we inhabit, will come to an end. One of them is Carlo Rovelli, an Italian theoretical physicist, who writes this in his lovely little book Seven Brief Lessons on Physics:

"I believe that our species will not last long. It does not seem to be made of the stuff that has allowed the turtle, for example, to continue to exist more or less unchanged for hundreds of millions of years, for hundreds of times longer, that is, than we have even been in existence. We belong to a short-lived genus of species. All of our cousins are already extinct. What's more, we do damage. The brutal climate and environmental changes that we have triggered are unlikely to spare us."

So maybe Spangler wasn't a raving lunatic. Maybe he was just born too soon. And knowing that our species won't last forever and that, individually, we won't either, I think the proper response is gratitude for the home we've been given in the cosmos and love of those with whom we share it -- this year and for as long as we hang around.

(The photo here today is one I took at the Ghost Ranch Education and Retreat Center in northern New Mexico a few years ago. When I think of the world ending, I like to imagine it doing so colorfully.)

I find it encouraging that the recent Christianity Today editorial criticizing President Donald J. Trump has stirred up at least some debate among people who identify as evangelical. The latest development is that an editor of The Christian Post resigned once he learned that the publication was going to print a pro-Trump editorial. But the support that white evangelicals continue to give to Trump causes further damage to the evangelical cause.