Home Archives Profile Subscribe
Sometimes religious beliefs are, well, just strange
Scroll down (or up) for a celebration of words 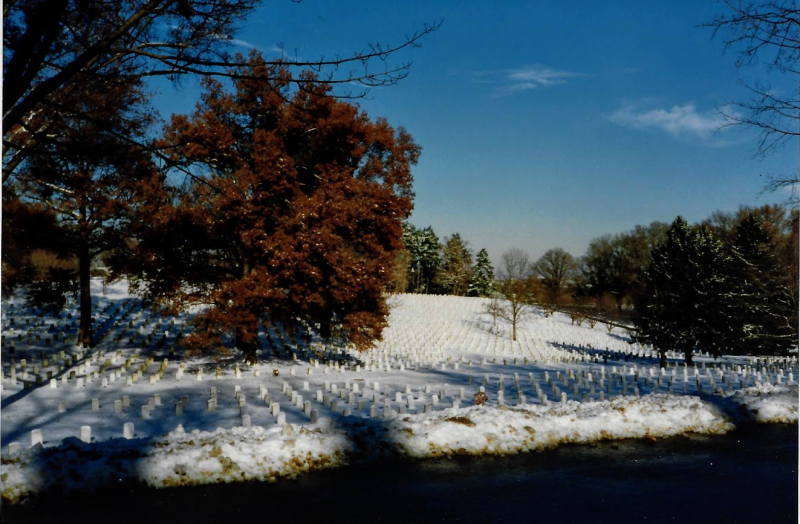 Today, the 56th anniversary of the assassination of President John F. Kennedy, seems like a good time to explore the subject of hate crimes, which that murder surely was, even if it didn't then or doesn't now meet some specific legal definition. 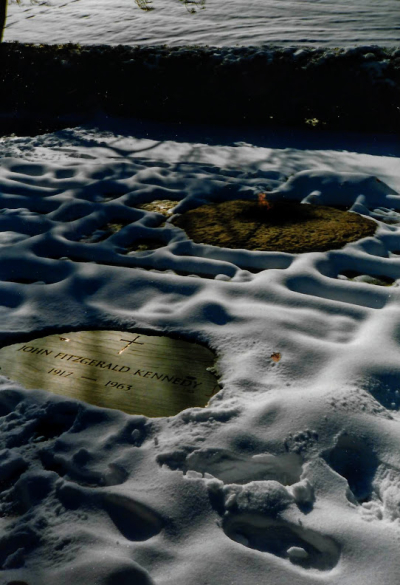 One reason to get into this subject is that the Federal Bureau of Investigation recently released its annual report on hate crime statistics, based on data from the year 2018. As this Religion News Service piece notes, "the FBI’s numbers paint a damning picture of hate in America: Anti-Semitic homicides in the United States reached their highest level ever; racially motivated hate against Latinos went up by 13 percent since the year before, and 48 percent over the past five years; anti-transgender hate crimes rose nearly 34 percent; and anti-Sikh attacks increased 300 percent over the past year.

I'm at work on a project exploring how straight-line, monochromatic thinking -- whether about religious doctrine, race, politics or something else -- can and sometimes does lead to violence. We have seen example and example of what hatred can do to rip up families as well as societies.

The JFK murder forever altered American history in ways we'll never fully understand. For instance, there was some evidence that at the time of his assassination Kennedy was starting to question the nation's involvement in the civil war in Vietnam. If he had lived, would Vietnam have become the terrible dividing line it became in American culture and would it have cost us so much in blood and treasure?

We don't know. His murder has prevented us from knowing, but it's almost impossible not to suppose that the later distrust of what our government tells us might not have developed had post-Kennedy officials not lied to us about how we were winning the war in Vietnam.

In any case, the point is that crimes and other violence rooted in hatred inevitably violate the teachings of the great world religions. And at least in part it's up to those religions to continue working against any kind of hatred. The new statistics tell us there's much more to accomplish. And the JFK assassination anniversary (I was a freshman in college at the time) reminds us of the consequences if we don't manage to disarm hate.

(The photos above of Arlington National Cemetery and John F. Kennedy's burial site are ones I took many years ago and have kept because they spoke to me of final things.)

HOW HOUSES OF WORSHIP RESPOND TO DISASTER

Faith communities sometimes are put in a position of needing to respond to catastrophes in their area. Which is what happened to a Baptist church not far from the recent school shooting in California, as this RNS story reports. It's a way houses of worship can be good community members, important parts of the social fabric. If they fail at that task, why do they exist?

The late Rev. Eugene Peterson, most famous for his paraphrase of the Bible called The Message, was also a really engaging Presbyterian preacher. Penguin Random House has just published a lovely little collection of parts of his sermons called A Month of Sundays: Thirty-one Days of Wrestling with Matthew, Mark, Luke and John. It's a daily devotional full of insight after insight. Why does John the Baptist preach in the wilderness, the desert? Peterson: "The desert is a sign of our poverty and the world's emptiness. It's a symbol of our nakedness before God and our willingness to leave all and follow him." And is Peterson a detached pastor or someone with real problems and emotions? Peterson: "I need to admit to you that I still get angry with the world and still become fearful in it. I get fits of righteous indignation in which I judge and condemn. I descend into moods of fear when all I want to do is escape. But I have learned not to make a religion out of my fear." The upcoming Advent season would be an excellent time to use this book as a source of daily meditation.