Home Archives Profile Subscribe
How people of faith do damage to religion: 9-3-19
How we react to natural and moral evil: 9-5-19

Would this solve abortion and gun violence? 9-4-19

Two of the most divisive issues facing U.S. citizens are what to do, if anything, about abortion and gun violence. 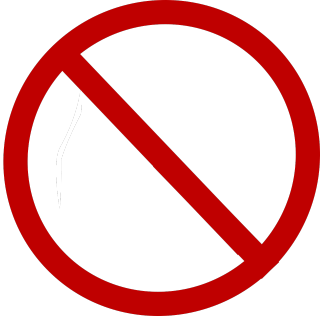 Instead of finding sensible answers we just continue to fight about both matters in a sort of double tug-of-war.

In the meantime we suffer mass shooting after mass shooting. And the abortion question turns into a shouting match that neither honors a woman's right to choose nor the beliefs of people who think abortion is essentially murder.

But the author of this Patheos.com blog post, who describes herself as a Catholic deeply opposed to abortion, has a suggestion. It's this:

"What if we decided to look at this in a different way?

"What if we applied the rhetoric of the pro-life movement to gun control? What if instead of saying 'But my rights!' We said 'Imagine if it saves one child?'

"What if we said that it’s selfishness to cry 'what about my right to bear arms?' when it interferes with other people’s right to life?

"What if we were willing to say to everyone, not just pregnant women but the good hearty American men who want to open carry at Walmart, that it is poverty to decide that child must die, must be permanently disabled, must lose her milk teeth and part of her tongue, so that you may live as you wish?"

One of the current problems, as I see it, is that people who describe themselves as "pro-life," meaning anti-abortion, sometimes don't have a broad enough view of what pro-life should mean. I think it should mean more than opposition to abortion. It should mean protecting children and adults from random gunfire. It should mean making sure that no one is malnourished. It should mean good health care for all. It should mean opportunity for all.

Perhaps one step forward would be to treat guns the way we treat cars -- meaning they'd be licensed and regulated and registered each time they're sold.

A WAY TO THINK ABOUT SAVING THE ENVIRONMENT

Pope Francis has renewed his call for environmental restoration, and as religion scholar Mark Silk notes in this RNS blog post, Francis has a different approach to ecology than did his predecessors. Popes John Paul II and Benedict XVI were focused on the sinful role of humans on this matter. Francis, by contrast, "celebrates creation and emphasizes how nature brings us closer to God." I like the latter approach more.