Home Archives Profile
Christian evangelicals becoming more environmentally active: 9-24-19
This church wants to scare the hell out of you: 9-26-19

The end-of-the-world predictors are always wrong: 9-25-19 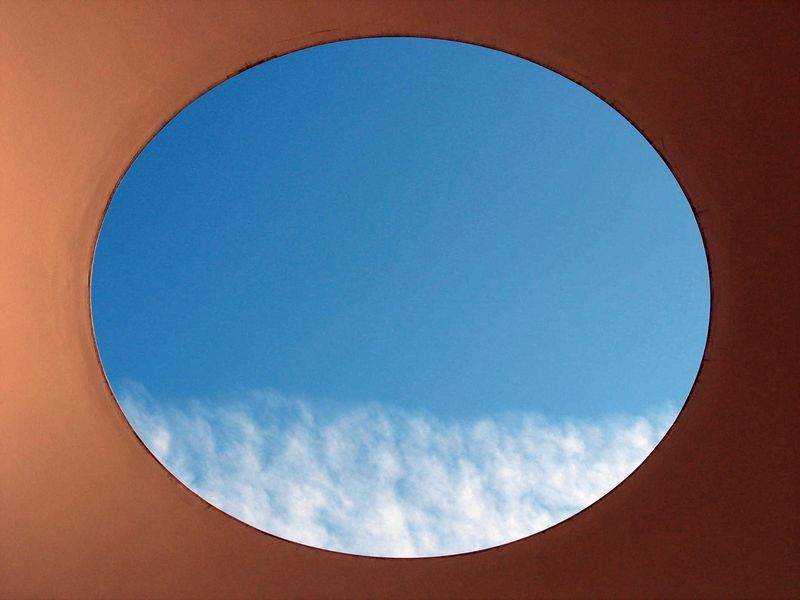 The people I call the date-setters -- who predict when the end of the world will happen or the second coming of Christ or both -- have one thing in common. They've been wrong every time. Every single time.

So whenever I read or hear about another date-setter, my temptation is to dismiss the prediction immediately. And yet I find it interesting how convoluted they can get in their reasons for whatever prediction they make.

This story, for instance, from a British paper, talks about an alleged Bible scholar who, as the headline says, thinks the second coming is "shockingly close." You can read the story for yourself, though it's buried amid annoying other things and sort of hard to follow -- not just rationally but technically as you work your way through sensational graphics.

At any rate, the quoted scholar said "the rapture" will happen no later than 2021.

Well, first of all, the idea of the rapture -- when followers of Jesus supposedly will be swept up into the clouds to meet the Lord and leave behind a chaotic Earth -- is based on extraordinarily shaky ground. The book to read is The Rapture Exposed, by Barbara Rossing.

So the likelihood is that this scholar is predicting something that won't ever happen.

It's really easy to get bogged down in this kind of theological treasure hunting. And much of it simply detracts from what people of faith -- all faiths -- are called to do, which is to live lives of compassion, mercy, justice and love.

So the next time you see a story about date-setters, feel free just to move on and try to live a useful, grace-filled life without worrying about whether the date-setters are right. So far they're batting .000.

(The photo here is one I took at the Crystal Bridges Museum of American Art in Arkansas a few years ago. I think it's the escape hatch through which people will be raptured. Right?)

Christian, Muslim and Jewish leaders have announced plans to construct a church, a synagogue and a mosque on the same plot of land on an island that's part of Abu Dhabi, capital of the United Arab Emirates. As one Muslim leader accurately put it, "we are basically planting a beacon of light.” Let's hope this gets done and that it accomplishes its goal of interfaith cooperation. The world needs such a model badly.

P.S.: My friend Barry Speert, who teaches and writes about interfaith and related matters in various venues from a Jewish perspective, tells me he's finally joined the Twitter world. You can follow Barry at @BarryOnTheology .