Home Archives Profile Subscribe
One way to make Jesus shut up: 8-9-19
Do we understand even our own religion? 8-12-19 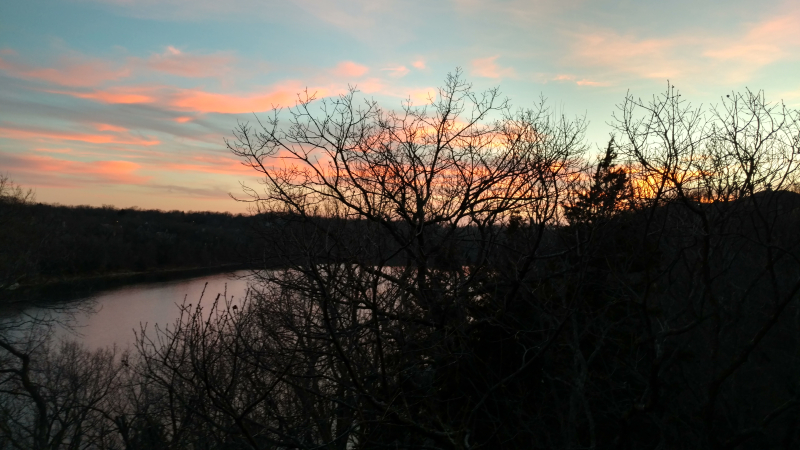 Several decades ago, the late Elisabeth Kübler-Ross introduced her now-famous list, the five stages of grief.

They have proved useful but in many ways have become cliché and, in some ways, an inadequate understanding of how we move through bereavement and, we hope, come out whole on the other end.

I've heard the name Kübler-Ross and her five stages kicked around a lot recently in light of the recent mass shootings in Gilroy, Calif., El Paso, Texas, and Dayton, Ohio. And authorities in charge of such grieving communities now are much quicker to provide professional help than they ever used to be.

Which is a good thing. But as this RNS article notes, the way people approach grief today is not quite the same way they may have approached it back when the ideas about grief from Kübler-Ross were new. For one thing, Kübler-Ross had no clue about the role social media eventually would play in expressions of grief or comfort.

As the RNS piece notes, "our age of nonstop communication has brought an increasingly rich array of resources, both online and off, for those who wrestle with grief, suffering and loss. At a time when trust in traditional authorities like the church and its clergy is strikingly low, young adults and others are employing new ways to support each other when bad news or tragedy arrives."

And yet faith communities continue to provide grief support in various ways. Back in the 1980s, the wife of our former senior pastor helped to create a grief support ministry at my congregation. Today, though our pastoral staff offers bereavement support, our congregation has joined a half a dozen or so other congregations to sponsor a monthly Faith & Grief gathering at Village Presbyterian Church in suburban Prairie Village, Kan. Programs are offered under the auspices and direction of a national organization based in Dallas, Texas.

Grief support for families who have lost a loved one being served by a hospice receiving Medicare payments to cover the costs of that care are required to offer 13 months of bereavement counseling. So at the moment, for example, Kansas City Hospice & Palliative Care, on the board of which I serve, has more than 3,000 people getting bereavement care.

The point of all this is that even in the midst of terrific grief caused by such evil as mass shootings and domestic terrorism, there are resources available to help people get through -- not over -- what's happened. Wise grief counselors try to help the bereaved understand that although grief is a process that ultimately should lead to acknowledgment of reality, the process never really ever ends. For instance, I haven't lived a day since the 9/11 terrorist attacks on which I haven't thought of my nephew Karleton, who was among the almost 3,000 people murdered that day. Today is much different from the first day, but it's still grief.

If your faith communities aren't offering the grief counseling and support you need, ask why not. And if there is no good answer to that question, please know that you can find support elsewhere. Just don't suffer in silence. That helps no one.

(The photo here today is one I shot from a friend's home at a lake in Kansas.)

THESE LUTHERANS TAKE A STAND

The mainline Evangelical Lutheran Church in America, at a meeting of its national governing body, has declared itself to be a "sanctuary church body." Now there's a religious group that is using its prophetic voice, a concept I wrote about here on Friday.