Home Archives Profile
What role should religion play after a suicide? 7-23-19
KC: An ecumenical and interfaith leader: 7-25-19 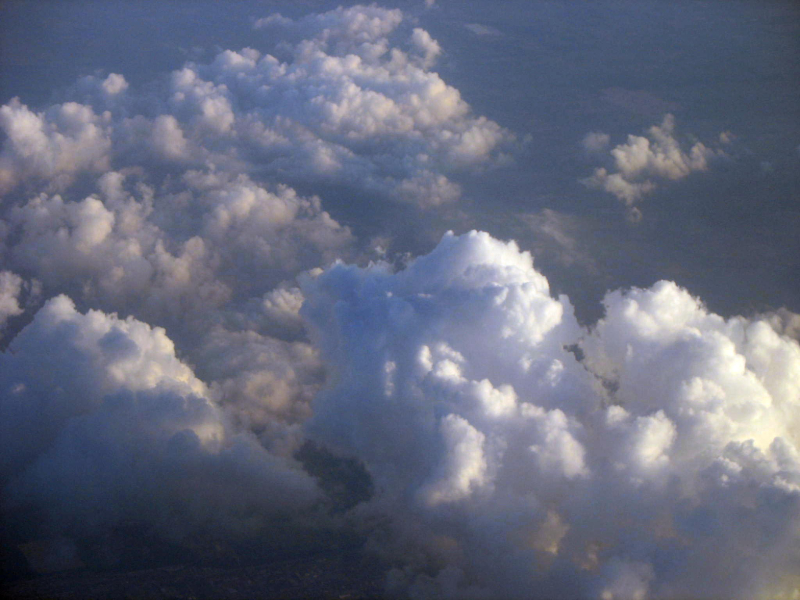 I have long been intrigued by the ways in which science and religion are and aren't related or connected.

My sound-bite version of my conclusion is this: Science tries to answer the what and how questions while religion seeks to know why, to what purpose.

That's a little simplistic, but perhaps a helpful generalization that should keep scientists from imagining that they can answer the purpose question or theologians from thinking they can explain, say, the precise origins of creation.

The article is mostly an interview with Brother Guy Consolmagno, who directs the observatory. And one of the key questions was how discovery of life outside our planet might affect the thinking of Catholicism.

"You know, we’ve already got [parts of scripture] that say that we’re not the only intelligent things made by God. That’s already built into the system.

"You’ve got marvelous places [in the Bible] where a farmer talks about the stars shouting for joy at their creator. We don’t know what we’re talking about. And as long as we realize that it’s fun to hypothesize, it’s fun to have fun with the ideas."

The reality is that we who live on Earth take up very little space in a universe that's nearly 14 billion light years across, and we really have no idea what else or who else might be with us in the cosmos.

We like to think of ourselves as unique or at least special, but I can't think of any good theological reasons to suppose that God could not have arranged for other life elsewhere, especially given how much God seems to value relationships. Maybe before terribly long we'll get to meet some of our cosmic neighbors.

(You see just a cloudy little piece of our small galaxy in the photo above, which I took from an airplane.)

A man who, with his wife, is creating a new church that may not be called a church, writes of it: "The value of community will be the center of our identity. Despite our digital connectedness, Americans are lonelier than they have ever been in recent memory." Institutional religion has answers for that loneliness, but often it has allowed rules and strict doctrinal positions to get in the way.