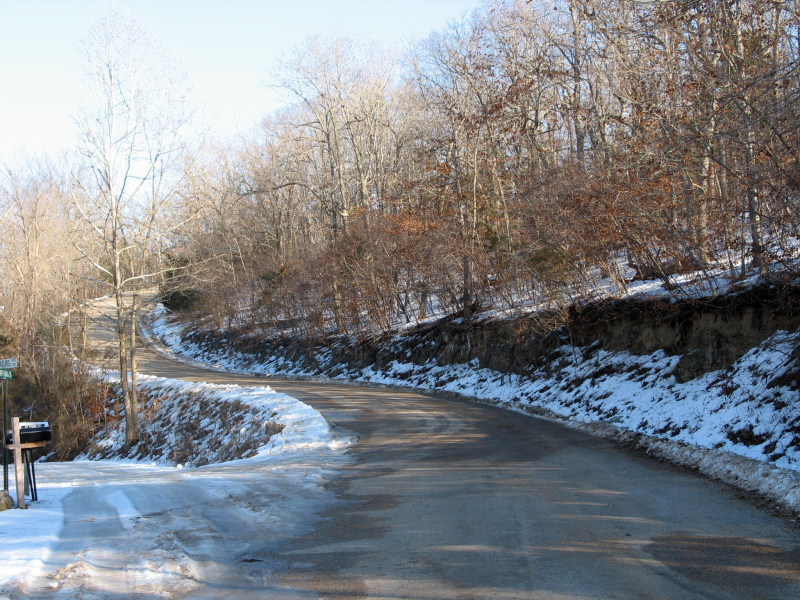 In recent months I have become acquainted with Yael Shahar, whose terrific book, Returning, I reviewed here. Some weeks after that review ran, I arranged to Skype Yael into a discussion of that book held at my church. She was in Jerusalem, where she lives, while we were in Kansas City. Which meant that she was kind enough to let us speak with her about 3 o'clock in the morning her time.

She also writes something called "Memory and Redemption" online here.

In fact, I've just linked you to the piece to which I want to respond.

She raises there an intriguing question of whether our faith tradition (she speaks specifically of Judaism, her tradition) should be so deeply ingrained in us that we simply live out its truths without having to think much about them or whether it's somehow better (or at least more likely) that we stop and consider in any given situation what our faith tradition calls on us to do and be. In other words, which faith road do we usually take?

I'd never heard the question raised in quite that way before. She writes:

"Clearly, one must understand the rules of the game before we are to be able to function within its framework. In living Jewishly, that means understanding the particular halakhot applicable in each situation. However, it seems to me that we can — and often do — internalize the halakhah to such an extent that we act on it without conscious awareness, much the way we speak a language without consciously being aware of grammar.

"Is this a good thing? Is it better to perform an act in full awareness of what we’re doing and why? Or, is it better to internalize right actions to such an extent that we never even consider an alternative?"

(The terms halakhot and halakhah refer to Jewish religious laws.)

For me, and I'm guessing for you, it's not a question of either/or but both/and. That is, over the course of my life as a Christian I have tried to understand what the faith calls me both to do and to be. In other words, many of my actions and reactions to what comes to me in life have become fairly routinized. I don't have to ponder deeply about whether to fulfill my financial commitment to my church, for instance. I simply write a weekly check. It's a spiritual discipline. Similarly, I don't need to stop and wonder whether my religious tradition would allow me to steal food from the grocery store when I go shopping there. Simply not an option.

On the other hand, each day I am presented with countless opportunities to violate the essential tenets of my faith. And although I have sought to internalize those tenets deeply, I recognize those temptations and have to be mindful of my choices when they appear, particularly in unusual circumstances.

Yael concludes her thoughts about this in a similar way: "In an ideal world, right action will be instinctive and utterly un-self-conscious. But at the same time, we’ll also instinctively know the deeper meaning behind all our actions: that we are made in the Image of God."

Perhaps the question is whether our spiritual path is moving us toward a more instinctive moral response to the universe or whether we are increasingly having to check our actions and thoughts against our ethical and moral standards as we pass through life. The latter way of living, it seems to me, eventually would exhaust me.

(The split-road photo you see here today is one I took some years ago at the Lake of the Ozarks in Missouri, and a version of it is used as the cover of my first book, A Gift of Meaning.)

A MONARCHY DIVIDED BY RELIGION AND POLITICS

As the United Kingdom staggers toward -- or away from -- Brexit, this interesting Bloomberg piece places the current political battles in Britain in the context of earlier religious battles. As it notes, "The English Reformation, as the split from the Roman Catholic church is known, created bitter divisions that lasted for centuries. Brexit, another attempt to reclaim control from a European supranational body, has also split Britain in ways that are not yet fully understood." Ask me in 50 or 100 years how this turned out, though that may be too soon to know.