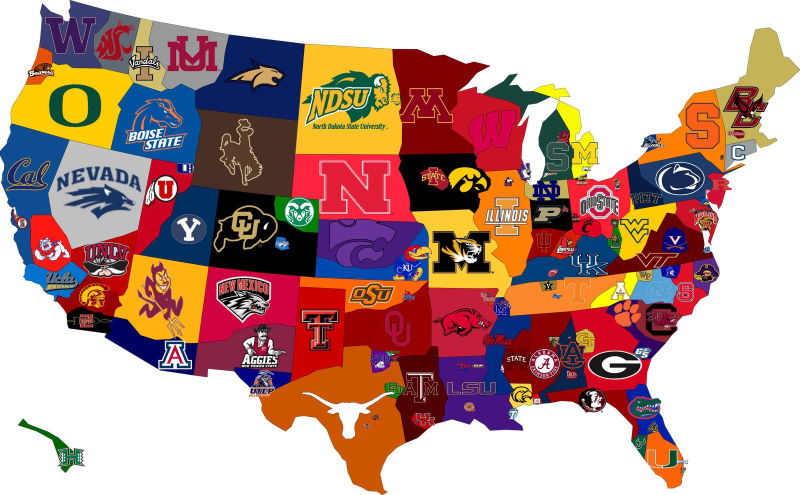 I admit that I did not follow the recent NCAA payment scandal and subsequent convictions at a trial very closely. It's not that I don't care about whether college athletics is on solid ethical ground. It's just that I had far too many other things on my plate and radar screen.

And some of those things -- a bomber sending explosive devices to prominent Democrats, an antisemitic loose cannon murdering 11 people at a Pittsburgh synagogue, the needs of my own grandchildren -- were, frankly, more important.

But that doesn't lesson the putrid smell of greed and illegality coming from college athletics.

As Inside Higher Ed reports in the story to which I linked you in the first paragraph, "Federal prosecutors successfully argued that universities, namely the University of Louisville and University of Kansas, were victimized. On the surface, that rationale may strike some observers as odd, given that the institutions' teams (and their finances) clearly benefited from these top players. But these universities gave scholarships to ineligible players and now face possible NCAA sanctions, which was enough to persuade jurors that they had been harmed."

And as that report also notes, "Observers said the proceedings laid bare an open secret: the influence of apparel companies in the high-profile sports of football and men's basketball, and how common these payments have been (at least among elite players)."

Somehow people with the morals of a vacuum cleaner are -- and long have been -- corrupting college sports. And those of us who are fans at almost any level of competition are partly to blame for supporting teams by buying tickets and merchandise when we know that our money bolsters a rigged system.

The world's great religions all teach the necessity of honesty and integrity. Those lessons are being dishonored almost every week in parts of college athletics when it's those very games that should be tools for reinforcing those lessons.

Perhaps when the fan base of major college athletic programs leaves because of the stench, those corrupting the system will discover that there's no market for what they're offering. Are you willing to forego a few slam dunks this upcoming college basketball season if it will help clean up this disgusting mess?

(By the way, I found the image used here today at this site.)

WHEN HOUSES OF WORSHIP ARE TARGETS

The murderous attack Saturday on a synagogue in Pittsburgh was part of a terrifying trend of houses of worship becoming targets of violence, this Vox report notes: ". . .the attack on Tree of Life is part of another, wider, and no less worrying trend: the degree to which places of worship have become targets for acts that could be classified as domestic terrorism. In the past decade, houses of worship — from synagogues to Christian churches to Sikh temples — have increasingly become targets for extremist violence. Many of these attacks have been explicitly white supremacist or right-wing in nature, targeting perceived liberals, ethnic minorities, or women." By attacking houses of worship, the perpetrators aren't going after individuals but, rather, the whole community and even the broader social fabric. What each such worship center must answer for itself now is how to respond in ways that keep members safe but don't violate a commitment to being a welcoming community.