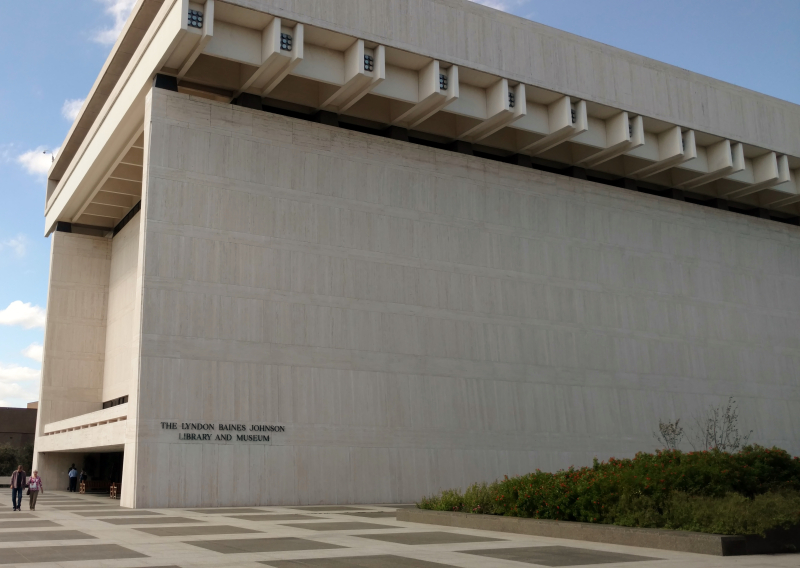 AUSTIN, Texas -- Just three days into the new year of 1963, Vice President Lyndon B. Johnson wrote a short letter to evangelist Billy Graham. It contained a plea: "Pray for me, too. I cannot fulfill this trust unless God grant me wisdom to see what is right and courage to do it."

That letter is on display here at the LBJ Library and Museum, which tells the bifurcated story of Johnson's remarkable presidency. I call it remarkable both for how it started -- with John F. Kennedy's assassination -- and for how it achieved some terrific domestic successes even while it dissolved in a mix of lies and of young lives unwisely spent on a war the U.S. never should have fought. 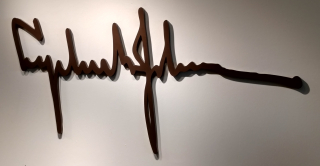 I suppose Graham prayed for Johnson, both as vice president and president. And I don't doubt Johnson's sincerity in seeking prayer.

But all of that calls into question the role God plays -- or chooses not to play, perhaps -- in the internal politics and external geopolitical moves any nation makes.

I raised this question here recently because journalist Bob Woodward raised it in his new book, Fear, about the Trump White House. But it's a question that did not begin with the 2016 election and won't end when he elect our next president.

The LBJ Library and Museum here presents an overall favorable picture of Johnson, though it doesn't shy away from his failures. It describes the difference the War on Poverty made as part of what LBJ called the nation's effort to create "The Great Society." And it takes special note of how this product of the South signed important civil rights legislation, which in turn caused voters across Dixie to abandon the Democratic Party in favor of the Republicans, who at that point had little use for civil rights laws or even, in many cases in the South, for racial integration. White supremacists ruled the South then, though there were signs that they were beginning to lose their power.

It would be easy to fall into nostalgia for what false memory might consider a simpler time when the U.S. was led by strong leaders who knew the importance of principled compromise. But warm feelings about an administration that was not honest with the American people about a disastrous war seem out of place. The nation was wounded profoundly by that and, later, by Richard Nixon's Watergate scandal, Ronald Reagan's Iran Contra scandal, Bill Clinton's Monica Lewinsky scandal, George W. Bush's #FakeNews declaration that Iraq had weapons of mass destruction so the U.S. must invade and, now, by the presidency being held by a vain, incompetent man whose own attorney has described him as an effing liar.

I have no idea whether Billy Graham's prayers for LBJ changed anything. Nor do I know whether prayers for President Trump by Andrew Brunson, the American pastor newly freed by Turkey after almost two years in detention, will change anything.

But I do know that just thinking about prayer, thinking about God, or what some people call a "higher power," can remind us that it helps to have an eternal perspective about things. It helps to remember what the great world religions teach, which is that we are part of a much larger story and that we are, in the end, embraced by the impulse behind creation, which is love.

So thanks to the LBJ Library and Museum for preserving and displaying that simple note to Billy Graham. It has reminded me that we survived the Johnson administration and, if we continue to care and pay attention, we may be able to survive any president, even this one.

And speaking of presidents and religion, are you aware of how much campaigns now are collecting data on your religious connections and using them to influence your vote? If not, this RNS story will get you up to speed on that. As the story notes, "Powerful data-mining tools allow today’s campaigns to connect religious voters with their political viewpoints and to micro-target ads to fit their particular brand of faith." Of course, that's happening. Who could be surprised?