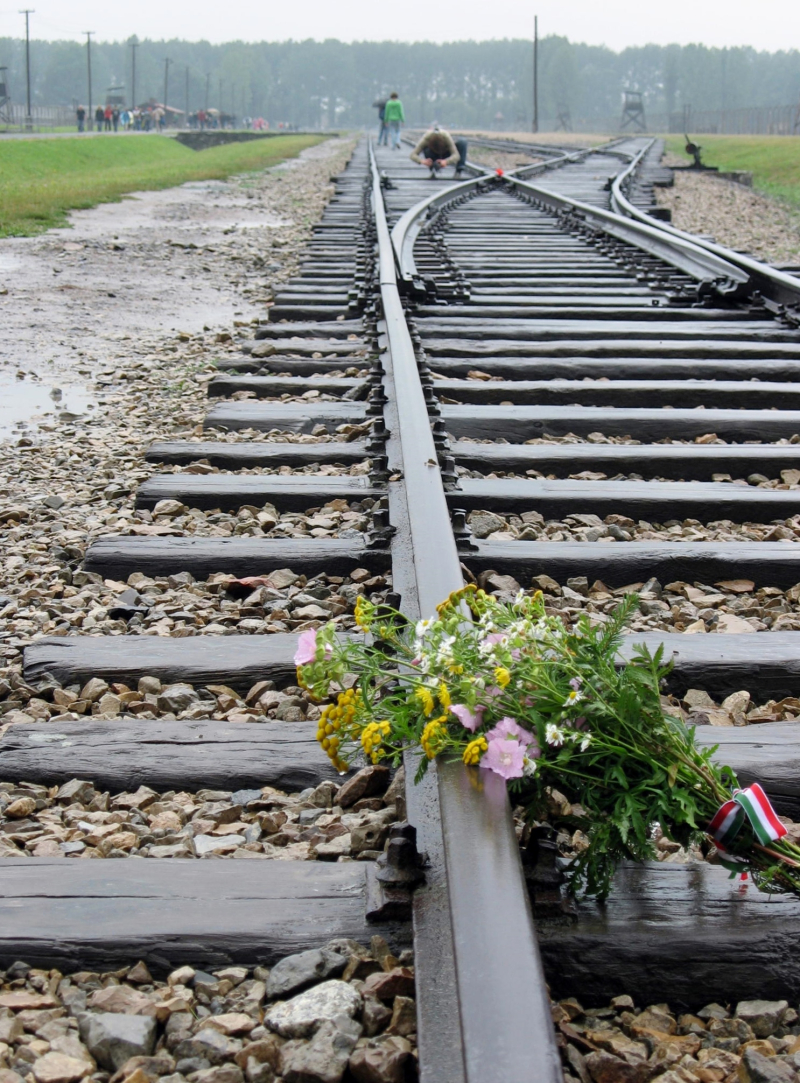 Holocaust Remembrance Day last week provided shocking evidence that millions of Americans seem to know next to nothing about this monstrous scar on human history, which the U.S. Holocaust Memorial Museum accurately describes as "the systematic, bureaucratic, state-sponsored persecution and murder of six million Jews by the Nazi regime and its collaborators."

Millions of others -- among them homosexuals, Jehovah's witnesses, the disabled, Soviet military prisoners and the Polish intelligentsia -- also were murdered by Hitler's thugs.

But you can't remember that if you never have been taught about it. And apparently that's what's happening among large segments of Americans.

How do we know this? As Religion News Service reported the other day, "a survey commissioned by the Conference on Jewish Material Claims Against Germany found that 66 percent of Americans ages 18 to 34 'cannot identify what Auschwitz was.' The figure for all adults was 41 percent."

It's hard to know what role active Holocaust deniers have played in spreading this remarkable ignorance and what role our educational system has played by simply failing to instruct students in the horrors of human history.

Whatever the cause, it must end. For when we don't know our own history, we don't know ourselves. And that can lead us down some very dangerous pathways, including right back toward committing the same violent acts of hatred.

This USA Today story quoted Greg Schneider, executive vice president of the Conference on Jewish Material Claims Against Germany, which, as I say, commissioned the study, this way: "There remain troubling gaps in Holocaust awareness while survivors are still with us; imagine when there are no longer survivors here to tell their stories."

The importance of memory is deeply etched in Jewish culture, beginning with the Hebrew scriptures, which retell and retell the story of the Exodus as a way of reminding Jews who and whose they are. It must be enormously painful for Jewish families in the U.S. and abroad to learn that so many Americans are so appallingly ignorant of history, especially Holocaust history.

One way to work against this kind of blindness is to support such agencies as the Midwest Center for Holocaust Education, which provides many resources to teach people about the Shoah and which trains teachers how best to teach about this history. This fall the center will celebrate its 25th anniversary. You can go to the center's website to see how to help sustain its important work.

(The photo here today I took at Auschwitz-Birkenau on the tracks that brought cattle cars full of Jews to their deaths there.)

A WISE WORD FROM A FORMER PRESIDENT

Jimmy Carter, perhaps our best ex-president, has a new book out called, simply, Faith. I haven't read it but I've read this RNS interview with Carter. And I commend it to you. Jimmy was far from our best president, but he's dedicated his long life to the right things to help humanity live better. I wish we had more Jimmy Carters. And, by the way, I'm with him when he says this: "The next real challenge for us is to learn how to apply, I’d say, Christian and other religious principles in learning how to live with each other in harmony and mutual respect and even some elements of love with those with whom we disagree. And that’s a major challenge that’s very difficult to achieve but I think it’s the most important thing that we face today."