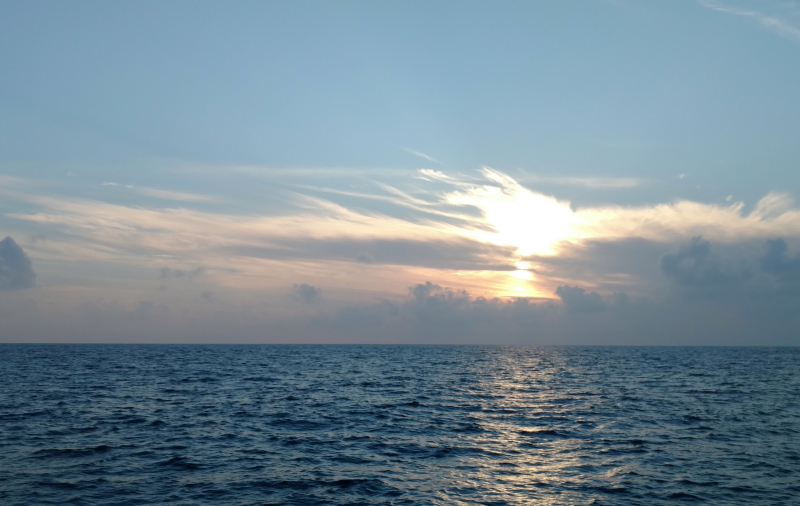 In 2004, not long after I moved my column from The Kansas City Star's editorial page to the Faith section, I wrote a fairly lengthy Page 1 story about the growing movement to lengthen human life. For this piece, I went to Kansas City, Kansas, to interview a remarkably healthy and active 100-year-old woman, and I began that story this way:

Helen Bundy, who turned 100 just before Christmas last year, marvels at her life.

"The last sick spell I had was the day that World War II ended," she says.

She lives in a large home in Kansas City, Kan., does her own housework, goes to church almost every Sunday, often walks in her yard for exercise, hears well without hearing aids and talks regularly by phone with her two daughters, three grandchildren and two great-grandchildren.

But if someone told her she could take a pill that would let her live to, say, 150, "I'd say forget it. I don't think science ought to have anything to do with the length of our life. I know that I won't live forever. But I'm not unhappy about it."

Science, however, plays an increasing role in how long we live and in how healthy we are as we age. But as life expectancy grows, ethicists, theologians and even scientists themselves are questioning where it will all end and whether it's moral to try to defy death.

The New Yorker just did this long, fascinating piece about all of this. Read it and weep.

"For decades," the article says, "the solution to aging has seemed merely decades away. . .Death would no longer be a metaphysical problem, merely a technical one." But stretching out life and denying death has proven to be increasingly difficult: "Every research breakthrough, every announcement of a master key that we can turn to reverse all that, has been followed by setbacks and confusion. . . .Still, researchers plunge ahead," the New Yorker piece says.

But even if we could find a way to stop diseases in their tracks and extend life expectancy to 90 or 100, the article says, "we’re not going to live forever — nor should we. They (people trying to stretch out longevity) worry about the rapid drain on natural resources and on Social Security; the potential for a Stalin or a Mugabe to stay in power for centuries; the loss of new ideas from the young; and profound lifelong boredom."

What The New Yorker piece reports about that is in harmony with several people I quoted in my 2004 story.

For instance, I wrote about bioethicist Leon R. Kass, then President (George W.) Bush's primary adviser on the use of stem cells. Here's what he said: "Techniques to conquer aging pose challenges to the very meaning of our humanity." Kass, I wrote, "noting the popularity of such anti-aging tools as human growth hormone (hGH), says 'unqualified endorsement of medical progress and the unlimited pursuit of longevity cannot be the counsel of wisdom,' even for people whose religions view life as a divine gift."

I also noted that Peter Baumann, then a scientist at Stowers Institute of Medical Research in Kansas City, "is working to understand one cause of birth defects and to influence the life span of certain cells. If he succeeds, it could help some people live longer." Nonetheless, Bill Neaves, then Stowers president, expressed "caution about what biomedical research may mean for human mortality: 'Even if medical science could achieve a human lifespan measured in centuries rather than decades, there are good theoretical reasons to believe that doing so would be detrimental to the long-term survival of the human species.'"
So, in the end, I think we'd be much better off trying to integrate the reality of our impending and inevitable death into our life so that we can live lives of clarity and purpose and meaning -- in good physical, emotional and spiritual health. As I've said more than once, we'll never understand our own lives if we don't understand our own deaths. One sure way to avoid doing that is to imagine that death is optional.
(The photo here of a sunset is one I took on Kauai a few weeks ago. Even there the day dies daily.)
* * *

A STATE IS ASKED TO RESCUE RELIGION

A proposed constitutional amendment in Tennessee would declare that God is the source of the people's liberty. Why do you suppose that proponents of this measure are so uncertain of the truth of that that they require the state to declare it? I would think such a state declaration about a religious truth would undermine that belief.