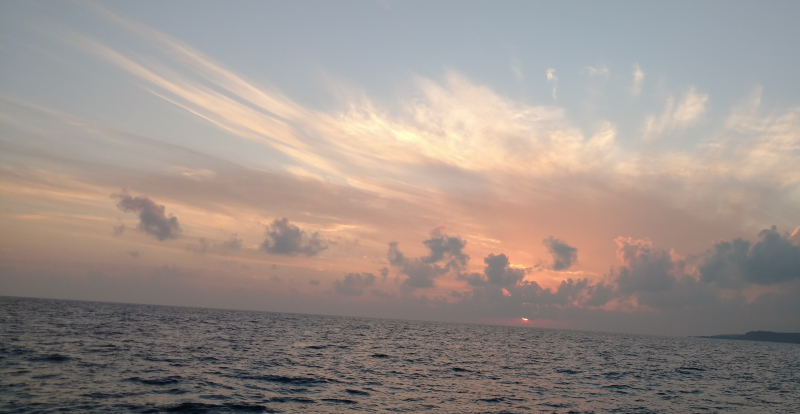 The other day I heard from a guy I grew up with in Woodstock, Ill. He wanted to know what the big hurry was. I wasn't sure quite what he meant until I read a piece he referenced -- this piece, in fact, from the Anderson Institute, a research institute you can read about here. 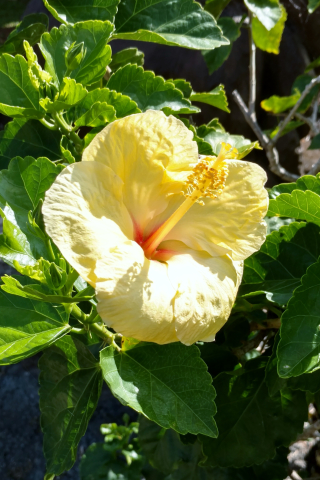 It had to do with various studies about the pace of life. In the U.S., that pace sometimes seems unsustainable, as it sometimes does even in my own life.

But buried in the article was this: ". . . the United States also tends to come in as an extremely fast-paced country — in many cases competing with Japan for the fastest pace. Within the United States, Boston and Kansas City have been seen as two of the fastest paced individual cities (Lienhard). After reviewing the results of these studies, it almost seems as if these fast paced countries are in a race to get through life as quickly and as efficiently as they can each day."

I did a quick search to see if I could figure out who Lienhard, but without conclusive results. What I found is here in case you want to dig into that question further.

As a resident of Kansas City for almost 47 years, it struck me as odd that KC would be matched with Boston as one of the fastest-paced cities. I was in Boston last month to speak at the Memorial Church at Harvard and can tell you that life seemed to run a bit more quickly than it usually does here in the nation's Heartland.

In previous posts and other writing I've occasionally quoted a Jewish prayer book with which I'm familiar. It says that we "walk sightless among miracles." And I think that's right. I also think that one primary reason for it is that we live life at a pace that our bodies, minds and spirits aren't built to sustain. So we miss a lot.

I mentioned here on the blog this week that God is an artist. Earlier this month I got to visit Kauai for a week and see some of that magnificent art. But I slowed down to do it. At least a little. (The photos you see here today are from that trip.)

Slowing down: It's a good spiritual discipline, one I need to be reminded of almost daily. 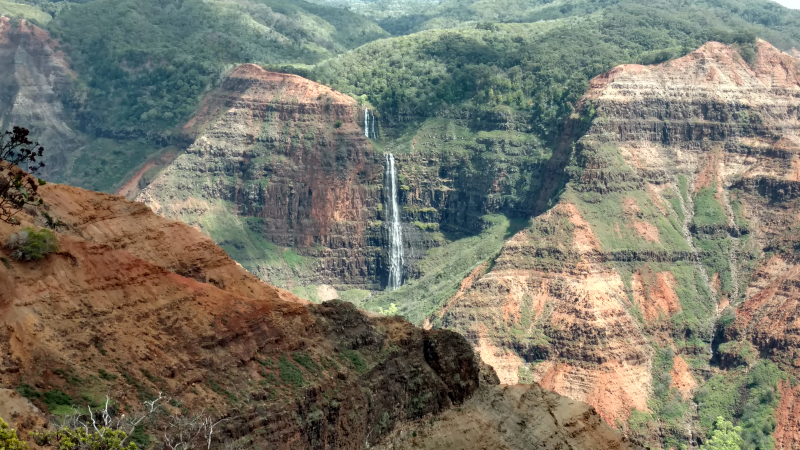 As the world commemorates the 500th anniversary of the start of the Protestant Reformation this year, it's worth thinking again about what Martin Luther set in motion in 1517. The author of this piece suggests that by his protests, Luther "fundamentally undermined the idea of authority itself." In our time, it has led to such 1960s ideas as "Never trust anyone over 30" as well as all kinds of challenges to civil and religious authority. Much of this has been valuable. Some of it has been disastrous. We need the wisdom to tell the difference.