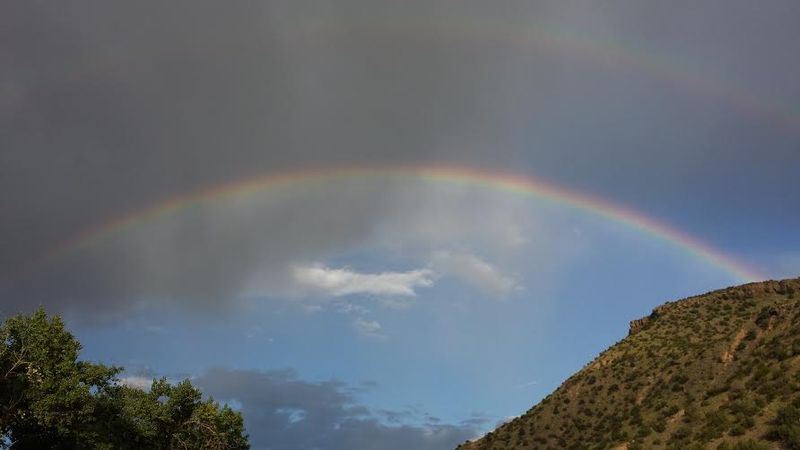 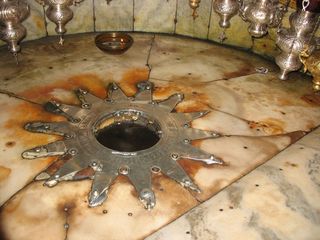 As I mentioned here yesterday, I'm devoting yesterday's and today's Christmas blog space to sharing with you a few photos that my wife and I have taken in the last year or three as we have pin-balled around. 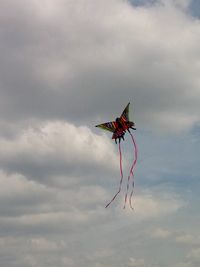 Except for the photo on the left, which I took in the Church of the Nativity in Bethlehem on the spot where tradition says Jesus was born, these aren't Christmas-themed photos except in the sense that they celebrate the incarnation of a God who, as author Annie Dillard has noted, simply loves pizzazz. So may you see and recognize the gifts of beauty in the world.

The top photo shows a rainbow at Ghost Ranch in New Mexico. I've already mentioned the Bethlehem picture at the left. The kite was flying one recent Easter over the property where my older daughter and her family live south of Louisburg, Kan. The weeping willow at left is in Rose Hill Cemetery on Troost in Kansas City. And the bottom photo, taken a couple of years ago, shows the 9th hole on the Blue River golf course in Kansas City, with the flag hoping for spring and some melting of the snow. 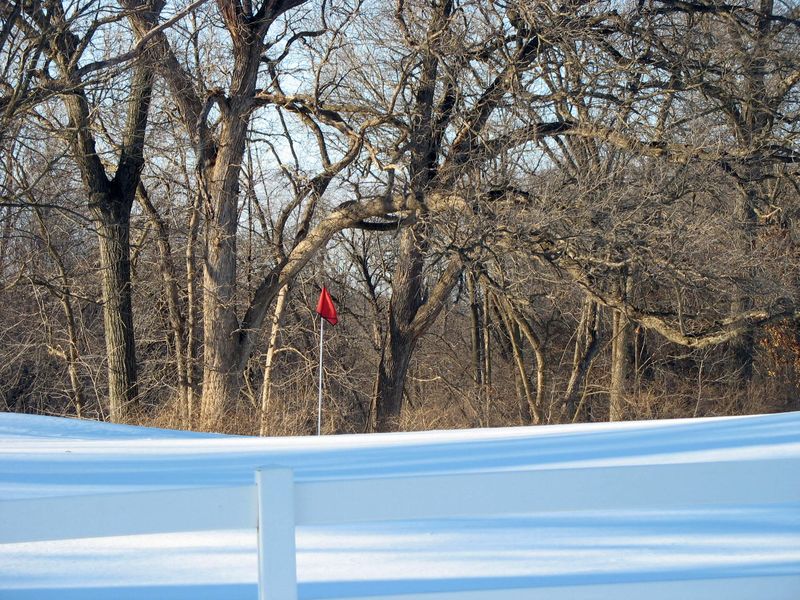 ANOTHER BIG RELIGIOUS BIRTHDAY, TOO

Did you know that Sunni Muslims celebrated the birthday of the Prophet Muhammad yesterday, the day most Christians call Christmas Eve? The prophet's birthday is based on a lunar calendar and, thus, changes each year on the calendar that most of the world uses. But this year it came on Christmas Eve. If you're Christian and want to learn more about Islam, I invite you to back up a week or so in my blog and read several entries I wrote about the subject recently.