The membership decline of Mainline Protestant churches is an old story -- dating back to the late 1960s or early 1970s, though occasionally it has new wrinkles. 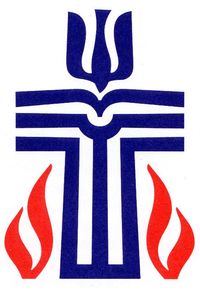 Old, too, is the story of failed efforts to arrest the decline and turn things around.

What's newer is the story of finding Mainline leaders who think they have discovered ways to revitalize congregations -- ways that actually work. (In some ways, the Rev. Adam Hamilton, founding pastor of the United Methodist Church of the Resurrection in suburban Kansas City, has been showing Mainline churches one model that works in that he started with a handful of people 25 years ago and now pastors a congregation of 20,000 or so.) 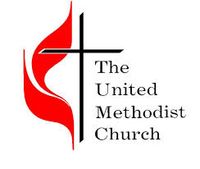 But two other United Methodist church leaders are offering such revitalization methods in this piece from the Congregational Consulting Group.

Some of their ideas seem obvious and undoubtedly have been tried with mixed success in the past. But one of them strikes me as especially useful -- perhaps because it is what the pastor of my own Presbyterian congregation has been preaching to us since he arrived five years ago. Here's how the Methodist writers put it:

"Looking for the Miracles that are Happening and Telling the Stories of Transformation. The definition of miracles that we are using here is not just the literal miracle of whether or not the person with cancer is healed. Rather it is the more ordinary moments when God’s love and grace overwhelms our sensibilities; when we see our faith communities become submerged in God’s goodness." 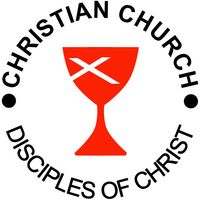 My own pastor tells us to pay attention to where God already is at work in our congregation, our neighborhood, our community and our world and figure out how we can join that and bring others with us. If, for example, we see a neighborhood public school trying to improve the education its students are getting but it needs lots of outside help, get involved. And so our congregation is an active member of the Southwest Early College Campus Faith-based Coalition, a collection of eight or nine churches in our area providing volunteer help to a high school near us. It's where I've helped with an after-school book club for the last couple of years.

Is there a move afoot in your community that is seeking to bring racial reconciliation, economic justice or revitalized lives for former prisoners? Maybe that's where a congregation needs to put its efforts. And often when it does that it will find others who want to be part of what's happening. It can be a way forward not just for Mainline Protestant churches but for all faith communities.

ABIQUIU, N.M. -- While I'm teaching at Ghost Ranch this week in New Mexico, I won't be adding the usual second item to the bottom of the daily blog.