While I was off in New England recently, Old England was making a bit of news. The Church of (Old) England decided, finally, that it would permit women to become bishops. 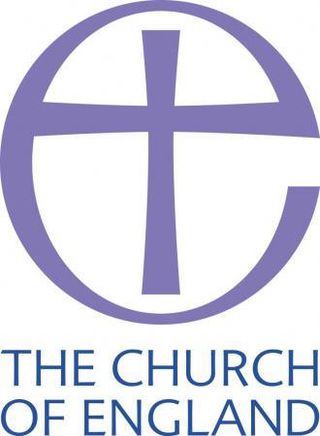 The English don't get everything right and what they do get right it sometimes takes them a long, long time to accomplish.

But finally in 2014 -- 40 years after the American expression of Anglicanism, the Episcopal Church, ordained its first women priests -- female priests in England were poised to break through the stained-glass ceiling.

(By the way, I have written about those 1974 renegade ordinations of 11 Episcopal women in Philadelphia in a cover piece in the July 18-31 print edition of The National Catholic Reporter, though I don't yet know when the piece will be posted at NCR's online site, where you can find my regular NCR columns here.)

At any rate, it's taken me a bit of time to catch up with the British female news, and I'm glad I waited. It allows me to give you this link to a delicious piece about it in The New York Times by an English woman.

I loved the sentence in which she said that ". . .in Yorkshire for a thousand years we had formidable female saints who could eat any number of male bishops for breakfast. . ."

Well, the Church of England has fallen on hard times. A state-established institution, it has become pretty moribund. Perhaps some of the current wanna-be female saints who could eat male bishops for breakfast can stir a bit of life back into the old thing. We'll see.

ANOTHER ISLAMIC VOICE OF REASON

For people who erroneously say that Muslims never speak out about terrorism and other outrages done in the name of Islam, here's another example of why you're wrong: The top cleric in Turkey is blasting the fools who declared establishment of the caliphate recently and saying threatening Christians with death is a threat to civilization.

P.S.: The e-version of my new book, Woodstock: A Story of Middle Americans, isn't free, but almost on Amazon.