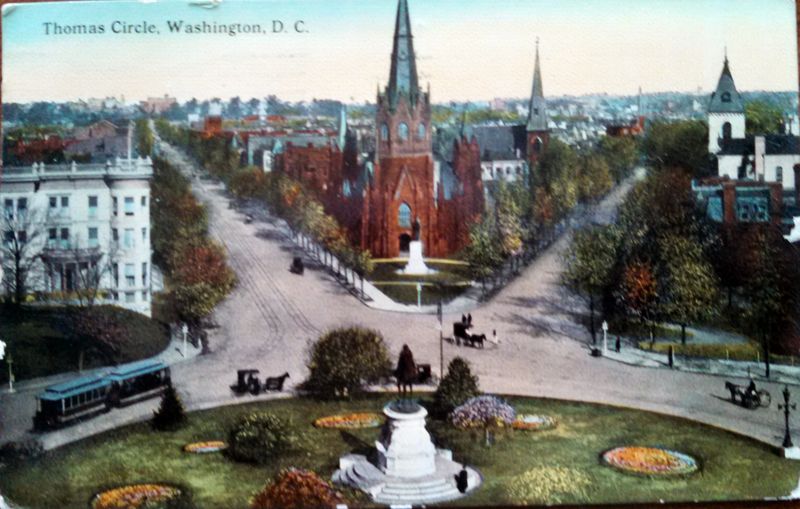 WARREN, Vt. -- My bride's cousin Diane brought the literal motherload with her when she came for the family wedding I officiated here recently. 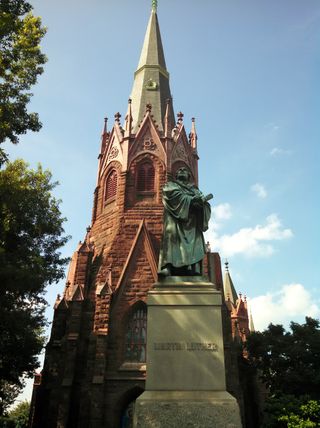 Which is to say that Diane brought several boxes of letters, cards, newspaper clippings, postcards and other family memorabilia that her mother, now 96 and still living kickily in an assisted-living facility, had collected and protected over the years.

Diane asked Marcia and her brothers to go through the material -- much of it 100 years old or more -- and decide what they wanted for themselves or their families.

It was a pretty amazing collection that told all kinds of family stories.

There was a newspaper clipping from the early 1940s reporting the marriage of my wife's mother and father. Another newspaper clipping -- this one from 1979 -- showed my bride's grandmother receiving the very last home milk delivery from Idlenot Dairy in Springfield, Vt.

Valentine's Day cards? Oh, yes. A stack of them from the early 1900s. Apparently people were in love back then, too. Imagine that. And there was a Mother's Day card from Marcia's grandmother to her mother, Marcia's great-grandmother.

I especially liked the 1908-'09 school report card showing that Marcia's grandmother (class of 1914) had improved in the area of cleanliness.

But perhaps my favorite item in the collection was the postcard you see above. It shows Thomas Circle in Washington, D.C., and was sent April 5, 1914, from Marcia's grandmother to Marcia's great-grandmother back in Perkinsville, Vt.

What so struck me about the photo is that I stayed in a hotel on Thomas Circle just a few weeks ago when I attended the annual conference of the National Society of Newspaper Columnists. And while I was there I took the photo at left showing the very same Lutheran church with a statue of Martin Luther himself in front of it.

In the postcard photo, our hotel would have been on the far right. But, of course, that hotel wasn't built until quite recently.

I'd love to hear some of those old stories. If you happen to have a connection to this church and know such stories, let me know.

Islamist extremists in northern Iraq have told Christians there to convert to Islam, pay a tax or face death. Makes you wonder why those radicals feel Islam is so weak and pitiful that it must use such violent threats to survive. Such fools continue to give Islam, an honorable faith with a long, long history, a bad name.

P.S.: Rabbi Jacques Cukierkorn and I will be speaking at Detroit's Holocaust Memorial Center Aug. 5 about non-Jews who rescued Jews in Poland. If you're in the area come join us. For details, click here. Our book is They Were Just People: Stories of Rescue in Poland During the Holocaust.