Although I'm a product of -- and supporter of -- public schools, from kindergarten through college (with the exception of two years of church-related schooling in India), there's no doubt that religiously founded schools have played an important role in this country. 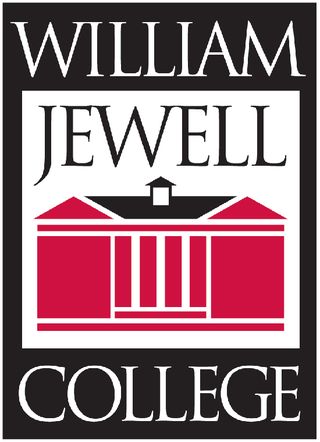 Today is a fine time to bring that up because it was on this date in 1849 that William Jewell College in nearby Liberty, Mo., was chartered.

Jewell was a Baptist enterprise, and the school still retains a Baptist heritage. But about 11 years ago the fundamentalists in the Missouri Baptist Convention found they couldn't control much of anything at the school any more so they defunded it.

That move cost Jewell at least an immediate $1 million. But Jewell was unwilling to bend to the convention's rigid control demands and, in the end, made the right choice to accept separation from the convention.

Today William Jewell is an educational bright spot in Greater Kansas City. You can get some sense of that by visiting the school's "distinctives" page on its website.

In addition to providing an excellent liberal arts education, the school is intertwined with the community in lots of ways, including its sponsorship of the prestigious Harriman-Jewell performing arts series of concerts.

And it plays host to such interesting and thoughtful events as the upcoming Restoration Arts gathering, which will focus on beauty in a broken world. That will happen March 28 and 29. Check it out.

So in the Kansas City area we are blessed to have institutions of higher education with religious roots that have become important parts of the social fabric. Think of such Catholic schools as Avila and Rockhurst universities, for instance.

In the end, the nation's future depends on the quality of public education, given that a vast majority of citizens are educated in the public schools. But we would be impoverished without such faith-based schools as Jewell.

Like many people in the world, including me, you may have thought that when Pope Benedict XVI resigned last year amid signs of deteriorating health, he wouldn't be too long for this world. Well, he's not just still alive and kicking but perhaps also working to ensure that his legacy will be safe, Religion News Service reports.

P.S.: It's time to sign up for a writing workshop I'm offering April 29-30 at Heartland Presbyterian Center in Parkville, Mo. It's called "From Pain to Hope Through Writing," and you can find all the details you need right here. Hope to see you there.