One reason I love living in a major metropolitan area is the breadth and variety of live music and stage offerings available, including free concerts of sacred, classical and other kinds of quality music. 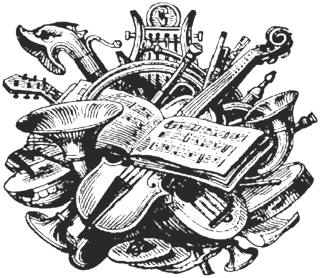 This past Sunday for instance, my wife and I and one of our children attended an organ recital at Grace & Holy Trinity Cathedral downtown given by Tate Addis, the soon-to-depart organist at our church, Second Presbyterian.

Tate did five numbers on the wonderful organ in that great old Episcopal sanctuary before a choral evensong service.

Tate, who recently received his master's degree from the University of Missouri-Kansas City Conservatory of Music, leaves soon for doctoral studies at Yale University in New Haven, Conn.

We're going to miss him like crazy, but wish him well and were thrilled that he offered a farewell recital.

But these kinds of offerings go on regularly in venues all over the city, from free recitals by UMKC students and faculty to subscription concerts of various kinds in such places as Visitation Catholic Church.

All you have to do is follow announcements in such places as The Kansas City Star, say, this events calendar of the UMKC Conservatory or this calendar on the website of Grace & Holy.

Of course, another option is to sit in front of TV sit-coms or reality shows and turn your brain to oatmeal. Just sayin'. . .

BUT THEY LOVE THE SECOND

A disturbing new survey shows that about one-third of Americans think the First Amendment goes too far in its guarantees of freedom of religion, speech, press, petition and assembly. Oh, my. There's lots of civic education work to be done.