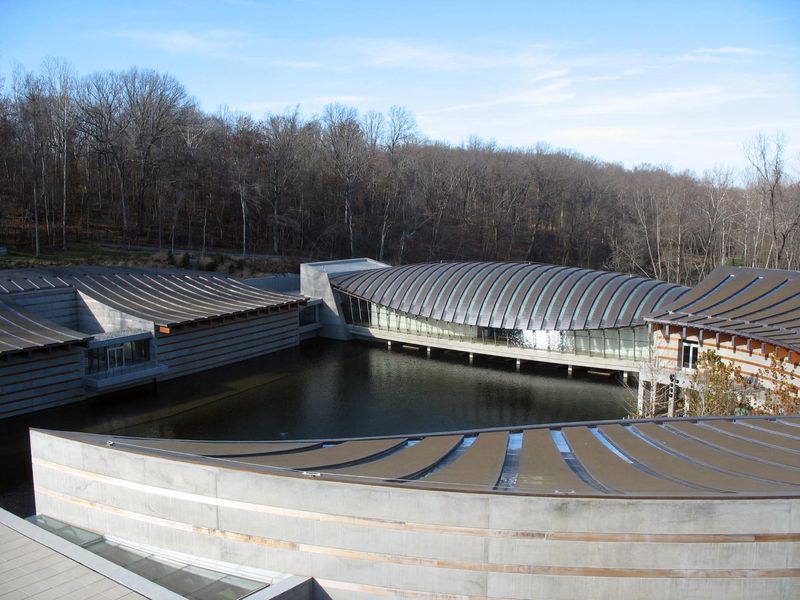 BENTONVILLE, Ark. -- In 1997, I visited Winston-Salem, N.C., which gave names to two cigarettes, and was sort of overwhelmed by the rich cultural legacy that grew out of Richard Joshua (R.J.) Reynolds and his tobacco giant of a company.

Well, Reynolds and P.H. Hanes, who also started in the tobacco business but later started making underwear, which turned out to be -- unlike tobacco -- non-carcinogenic. 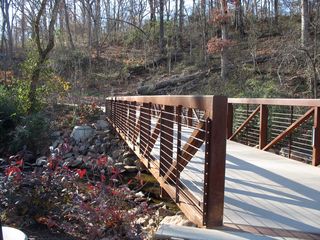 As I reported in a piece I wrote then for The Kansas City Star, a great deal of money from those families has been contributed to many kinds of artistic and other worthwhile endeavors in the Winston-Salem area. I wrote: "I have been struggling with the unseemly nature of all this. I have been trying to imagine how a lethal product like cigarettes has woven itself into legitimate and beautiful and healthy aspects of life here."

Because it would be unfair, I am unwilling to draw a direct parallel between what I saw in Winston-Salem 15 years ago and what I just saw here in Bentonville, headquarters of Walmart.

The Crystal Bridges Museum here opened just over a year ago thanks largely to the fortune made by the Walton family founders of Walmart, and it is spectacular. It is an architectural beauty (as you can see from the top photo here) which is what one has come to expect from Moshe Safdie, who also created Kansas City's new Kauffman Center for the Performing Arts (as well as much else around the world).

But as my wife and I spent several hours inside the museum here as well as on one of its attractive outdoor walking paths (the other photo shows a bit of that), I could feel a bit of tension between this great facility and the source of the money that made it possible.

Walmart, which is the largest private employer in the U.S., is no stranger to controversy and to charges that it mistreats employees and engages in cut-throat business practices that put small-town businesses at risk. Indeed, I found it at least a little ironic that on the downtown square here in Bentonville, the old Walton's Five and Dime store, which is where Sam Walton started his business, has been preserved as something of a monument to the very sorts of stores that have not survived when Walmart stores have entered their markets.

In some ways I suppose society in many times and places has proceeded in this way -- great quantities of money are earned in controversial ways (see John D. Rockefeller, J.P. Morgan, Andrew Carnegie etc.) and then some portion of those riches is given to philanthropical causes that benefit everyone.

It's this mix of ethically questionable business practices with lovely largess that I find both fascinating and frustrating.

And yet I'm glad that the Walton family didn't decide simply to put its ton of money in certificates of deposit, choosing instead to endow the world with this fabulous museum full of American art in an architectural setting that takes the breath away.

Come see it. And then tell me if and how you have sorted out the ethical questions at which I've hinted here.

Pope Benedict XVI soon will send out tweets as @Pontifex on Twitter. Those attending a press conference announcing this broke into laughter when a journalist asked if the tweets should be considered infallible. No, and neither should most journalists' questions.