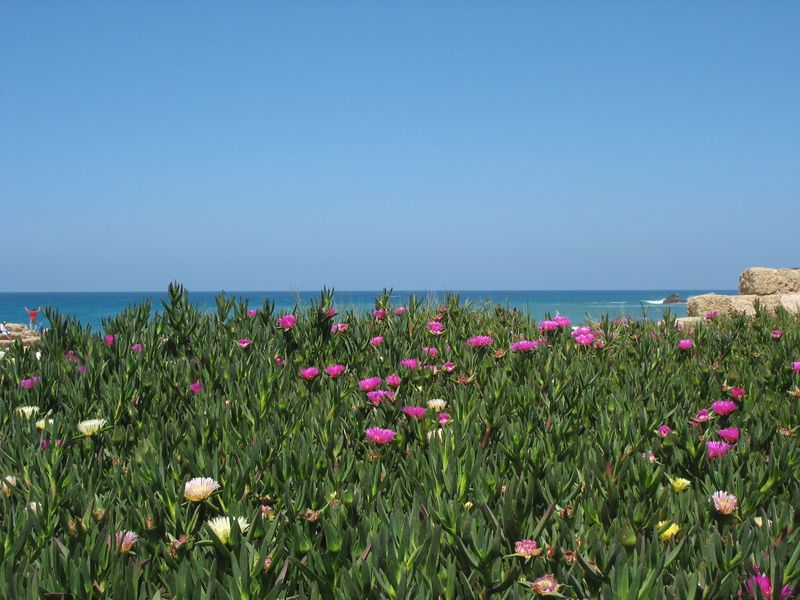 CAESAREA, Israel -- One of the things that most surprised the people who traveled with our just-completed Jewish-Christian study tour to Israel was the beauty of the country.

Oh, for sure, there are places that lack beauty, incuding the wall of separation Israel has erected between itself and territory governed by the Palestinian Authority. To say nothing of parts of the Kidron Valley, which has a trash pollution problem. 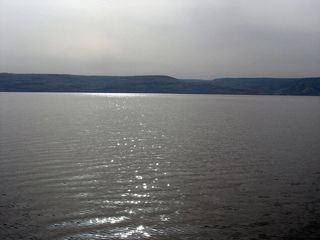 But a lot of Israel is simply gorgeous, and its geography is widely varied, from the snows on Mount Hermon in the north through the lush hills of the Galilee to the stark desert of the south. 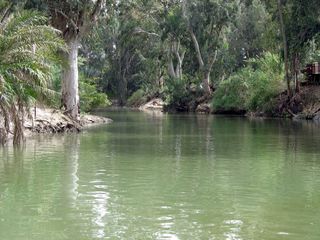 Today, starting with the top photo here that I took at Caesarea, I want to share several of my photos with you -- pictures that reveal that beauty.

Top right: The Sea of Galilee

Next left: The Jordan River

Next full shot: The Mount of Olives.

Then: The snows of Mount Hermon.

Then: A flowering bush in the Golan Heights.

Then: Two photos from the Tel Dan nature preserve.

Finally: The Temple Mount in Jerusalem, with a dove of peace looking for a place to land. 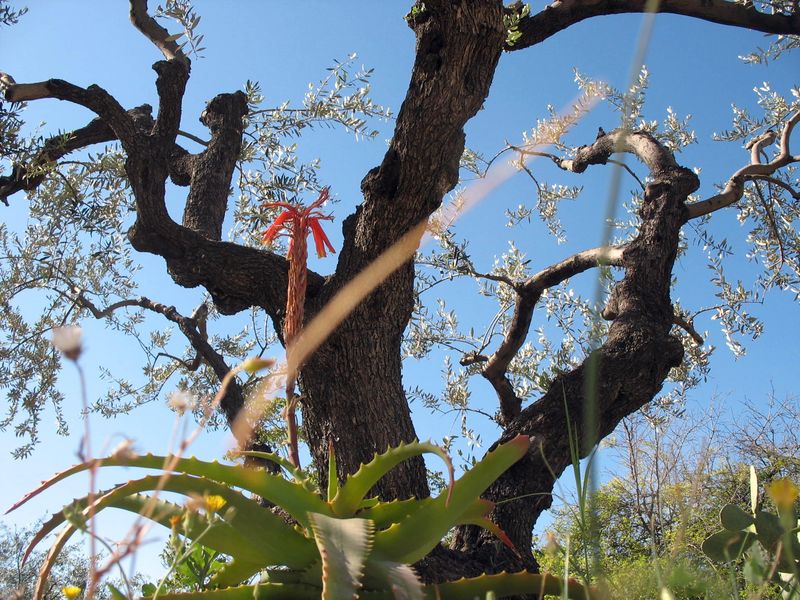 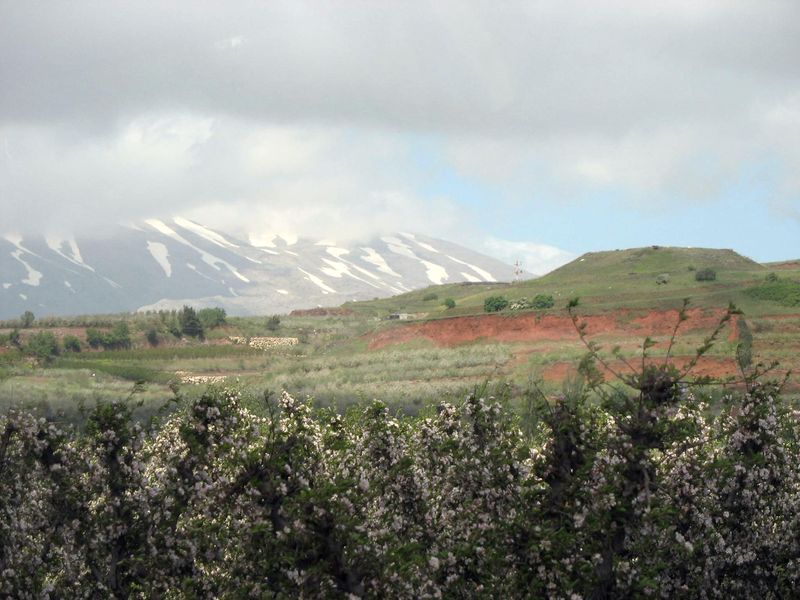 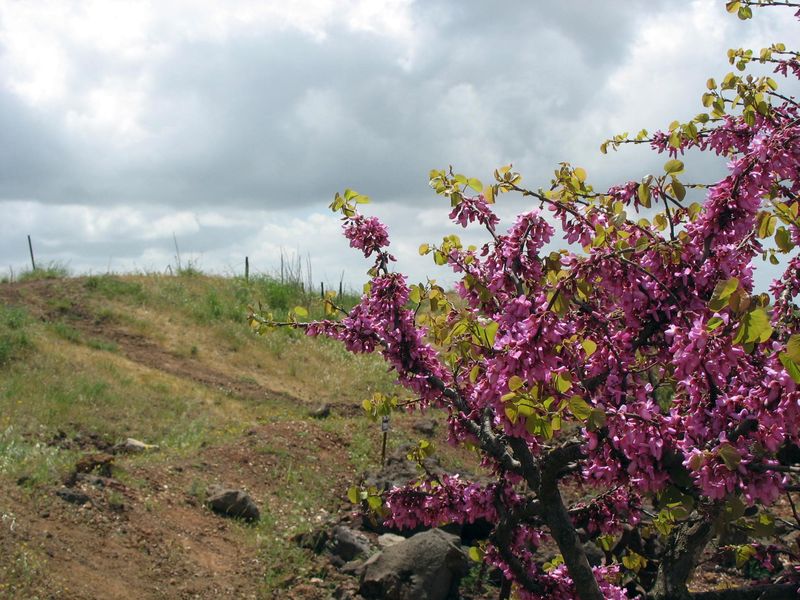 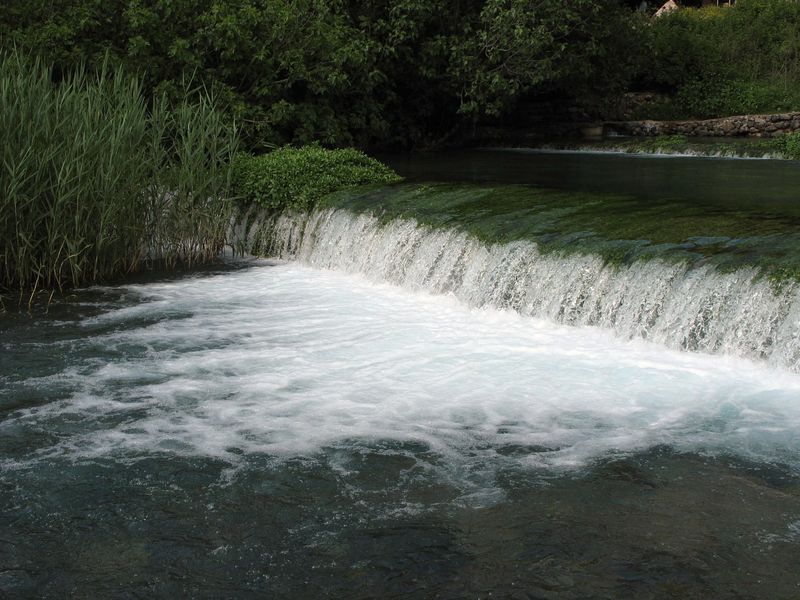 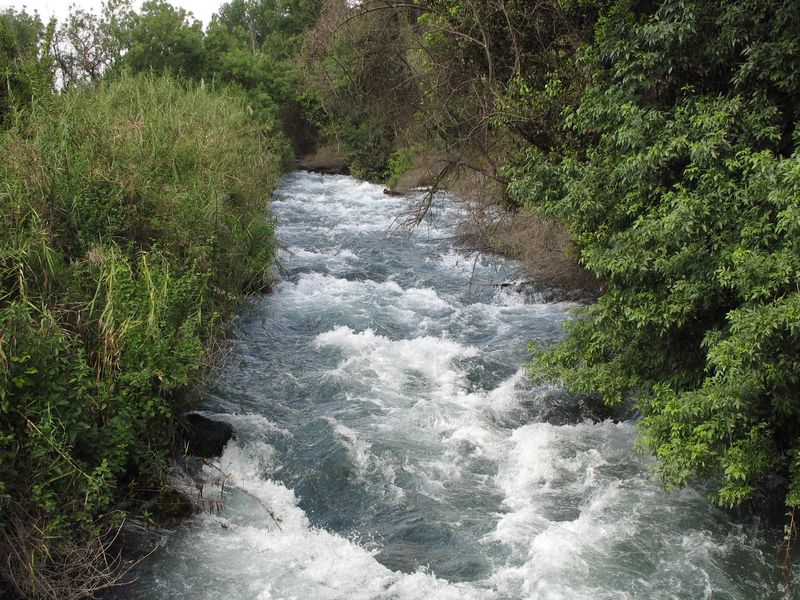 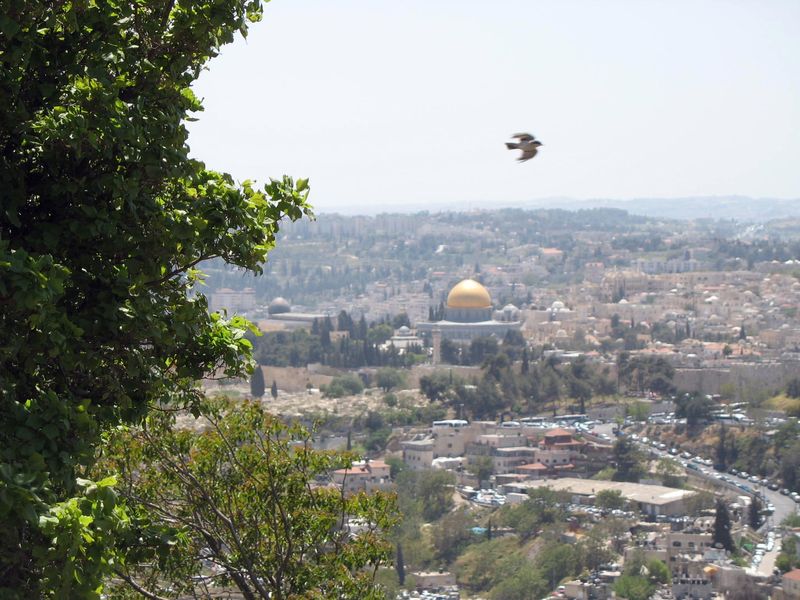 At one point on our trip to Israel, we talked a bit about the fact that as soon as Israel declared itself a state in May 1948 President Harry S. Truman recognized it. But a bit of new research by a Jerusalem Post columnist now suggests that Truman's call wasn't quite as simple as that. Indeed, there apparently was waffling and there were threats from Truman's State Department in the weeks leading up to Israel's creation. To read the Post piece, click here.