Things have been stacking up in my inbox, so today I'm going to unload, briefly, several subjects on you. 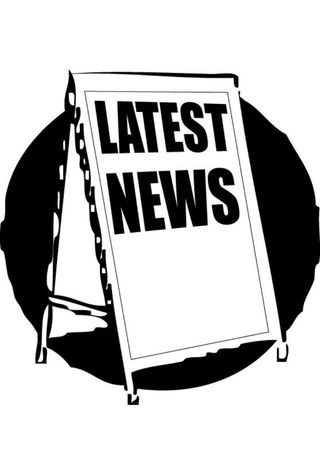 * First, some of the Christian evangelicals (a term they use to describe themselves) who are driven to social activism have formed a new national group called "The New Evangelical Partnership for the Common Good" (NEP). Its president is Rich Cizek. He's a really bright man who was for many years the Washington face of the National Association of Evangelicals. But he's had some policy difference with NAE and now is head of this new group, which first is focusing on debt relief for third-world nations, especially Haiti. Surf around on the NEP site and you'll get a better sense of who these folks are and what their priorities are. One of the signers of the group's petition on debt relief for Haiti is the well-known Rev. Jim Wallis, head of Sojourners.

* Next, Tablet Magazine has done a remarkably detailed (with lots of links) history of the history of Iran's nuclear program. I've been more worried about Iran for longer than I've been worried about Iraq, and I see nothing to reduce that concern. Iran is led by a cabal of theological thugs and a Holocaust-denying elected president I consider nearly deranged. There's plenty to learn by reading Tablet's account. (And see my Auschwitz note below.)

* Religion -- well, healthy religion -- is profoundly interested in the worth of individuals and the protection of human rights. The Nation publication recently did this intriguing piece about the opening of a new museum in Chile dedicated to remembering the human rights abuses suffered by the people of Chile under the rule of former president Gen. Augusto Pinochet. Ah, the ability of power to corrupt when it becomes an idol.

* Reports of antisemitic activity were up dramatically in 2009, a new report shows. The report covers the world, but makes note that the uptick in antisemitic incidents was especially high in western Europe. That's really troubling given that that's where the Holocaust started. Much antisemitic rhetoric and encouragement today, however, is coming from radical wings of Islam.

* My bride and I finally saw "Avatar" the other night, and it engendered a good discussion about what "moral fiction" is. Years ago I wrote a piece about moral fiction for New Letters Review of Books -- a piece I can't find now but in which I remember using Love in the Time of Cholera by Gabriel Garcia Marquez as a good example of moral fiction. Anyway, when I was thinking about this subject I ran across this interesting 2005 Atlantic Monthly piece about moral fiction. Enjoy.

World leaders yesterday marked the 65th anniversary of the liberation of Auschwitz, and Israel's prime minister used the occasion to warn people that Iran must not be allowed to create the means of a nuclear holocaust. Iran's leaders are dangerous people who must be watched hourly and stopped if they appear on the verge of acquiring nuclear weapons. The people of Iran deserve much better government than they've had for years. But force must be the last resort. I visited Auschwitz-Birkenau in 2007 while Rabbi Jacques Cukierkorn and I were in Poland doing interviews for our new book, They Were Just People: Stories of Rescue in Poland During the Holocaust. You can't visit Auschwitz without being changed.