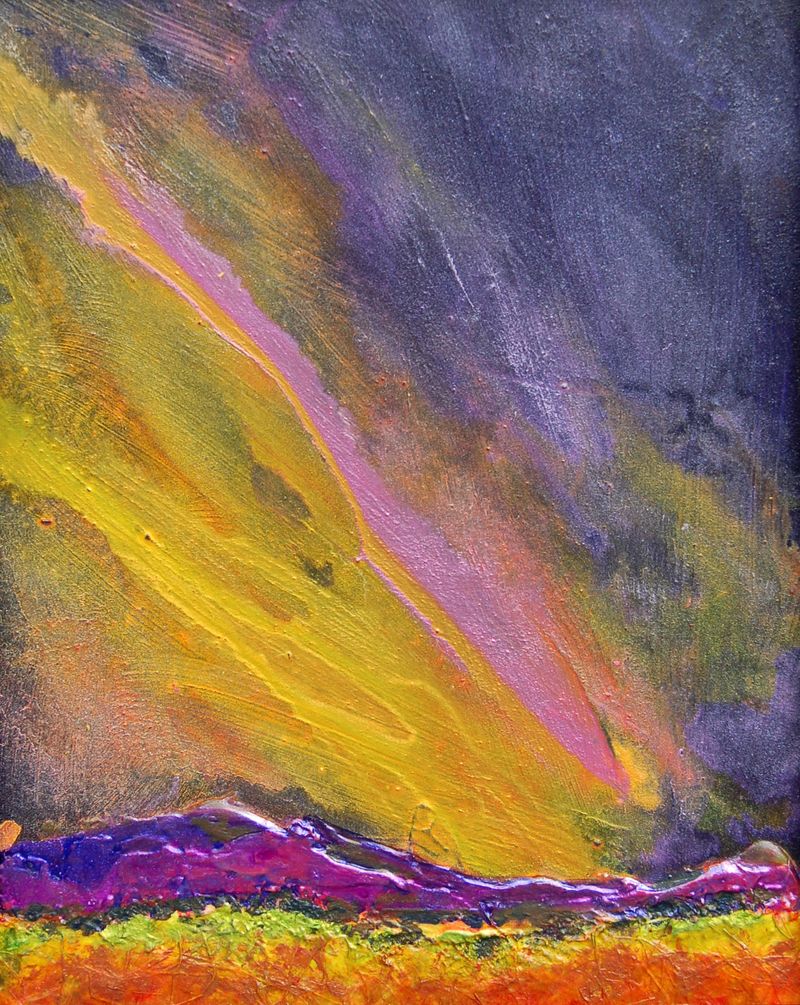 I was doing some reading the other day in preparation for a Jan. 31 class I'll teach at my church about how we Christians so often get funerals wrong.

As I discuss this, I want people to remember the difference between the Christian doctrine of the resurrection of the body and the much different old Greek idea about the immortality of the soul. The Christian faith historically has rejected that Greek idea.

One of the books I was looking through was Simply Christian, by Bishop N.T. (Tom) Wright, perhaps the most prolific traditionalist Christian writer at work today. He is bishop of Durham, England, in the Church of England.

Wright has a final chapter called "New Creation, Starting Now," in which he lays out with remarkable clarity the historic Christian teaching about what happens to us when we die. I'll quote a bit from it here shortly, but the astonishing thing to me is that so many Christians get this wrong -- and, thus, so many non-Christians criticize not the traditional teaching, with which they are unfamiliar, but, rather, the culturally popular view that the purpose of Christianity is to get us to heaven.

"Despite what many people think, within the Christian family and outside it, the point of Christianity isn't 'to go to heaven when you die,'" Wright says.

Rather, Wright says the point is that "God intends, in the end, to put the whole creation to rights. Earth and heaven were made to overlap with one another, not fitfully, mysteriously, and partially as they do at the moment, but completely, gloriously, and utterly."

Then he writes this: "The great drama will end, not with 'saved souls' being snatched up into heaven, away from the wicked earth and the mortal bodies which have dragged them down into sin, but with the New Jerusalem coming down from heaven to earth, so that 'the dwelling of God is with humans.'"

Indeed, from the beginning of the church, the Christian message has been that God intends to redeem not disembodied souls that are immortal (only God is immortal) but the whole creation. There is much mystery hidden in the details of how this will happen, and anyone who pretends to know for sure is kidding you. But the point is the redemption of all creation, humanity included -- so that, as the old hymn, "This Is My Father's World," says, in the end, "earth and heaven (will) be one."

If you don't hear this message much at Christian funerals -- and you don't -- don't be surprised. A lot of people get it wrong, preferring instead to imagine that at the moment of death God snatches our immortal souls up to heaven and they rejoice that they no longer are imprisoned in an earthly body. That may be a compelling vision, but it's not the vision of historic, orthodox, traditional Christianity.

(The art here today is by Marcia Hinds. You can find it and other works at http://marciahinds.com/worshipart.htm.)

ON MAKING PIUS XII A SAINT

Once again the Vatican has stirred up the Jewish world by seeming to move toward making Pope Pius XII a saint, and historian Robert Wistrich, in this interesting commentary, wonders why. Take note of Wistrich's own tentative conclusion about Pius XII and the Holocaust. They are in harmony with my own view of this pope -- neither an evil man nor a great hero but, like most of us, somewhere in between. The sad thing is that at the time we needed in the role of pope someone with more courage. But another point worth making here is that the process for creating saints in the Catholic Church is totally a Catholic internal process, and those of us who are not Catholic would do well not to critique the process or the results but, rather, to let the results speak for themselves. In this case, my guess is that making Pius XII a saint would not, in the minds of many -- Catholic and non-Catholic alike -- speak well for the church.